The European Union in Afghanistan released a statement saying Afghan Presidential election is about choosing between candidates & also about defending values. The EU wrote in a tweet, “September 28 will be the occasion for Afghan people to express support to democracy & consolidate legitimacy of political leadership.” 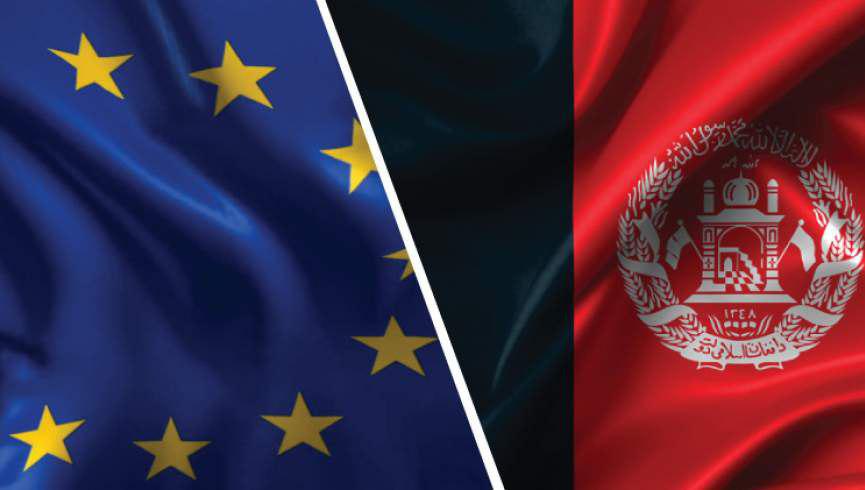 In the meantime, President Ashraf Ghani had also a meeting with the EU ambassador in the Presidential Palace on Thursday. “Afghanistan is willing to sustain good and enduring relations with its international partners, particularly the European Union,” said the president while praising the ambassador for his support and the union for its all-inclusive cooperation with AFG in various areas.

Meanwhile, a spokesman of the Independent Election Commission (IEC), Abdul Aziz Ibrahimi told Reporterly that the commission has so far been considering the pre-announced election calendar. Ibrahimi stressed that IEC is committed to hold the upcoming Presidential Election in its specified time and the commission has taken all preparations.

Security officials have announced that a Taliban insurgent’s weapon cache was destroyed in Logar province. Special…