Indian Prime Minister Narendra Modi during his address on India’s Independence Day on Thursday said that his government has intent to make India a $5 trillion economy in the next five years. But critics say he has not acknowledged the sharp slowdown facing the Indian economy ever since demonetization in 2016. 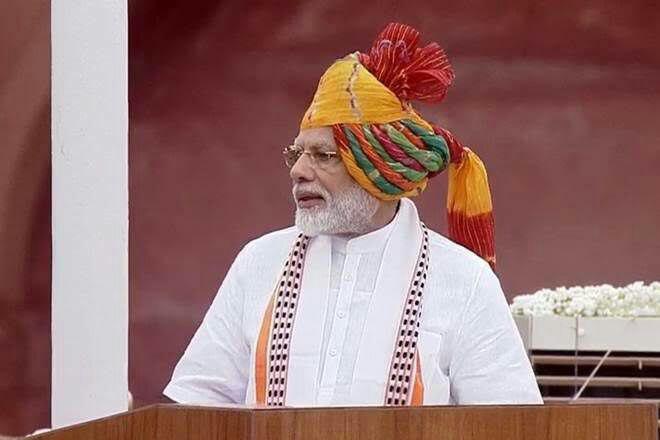 In his sixth Independence Day speech as Prime Minister, Modi outlined the need for every Indian district to become an export hub while extending an olive branch to industry and investors by acknowledging their role as wealth creators. “Many think India becoming a $5 trillion economy is difficult in the next five years. But we should aim high,” he said, reiterating that the aim was not unrealistic.

He added that though India became a $2 trillion economy in the first 70 years after Independence, it had grown by another $1 trillion under his government. In pursuit of the $5 trillion goal, Modi said, an investment of Rs 100 lakh crore (100 trillion) will be made on developing modern infrastructure like ports and highways.

“Wealth creators should not be looked at with suspicion. When there is no wealth creation, then there can be no wealth distribution, which is important for eradicating poverty,” he said.