The Office of the National Security Council has instructed a serious investigation of Zurmat incident where it has been alleged that civilian casualties occurred. The statement added that the government takes any incident alleged of civilian casualties very seriously, and those who are responsible must be prosecuted. 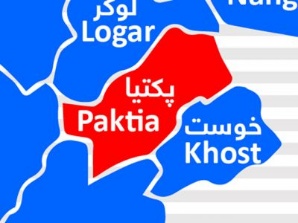 It was also assured that the government takes measures very seriously to ensure civilians are not harmed during the military operations. “We assure our people that any ANDSF official whose misconduct led to the civilian casualties in this incident will face legal proceedings”, the statement conceded.

Meanwhile, the United Nations Assistance Mission in Afghanistan released a statement on Wednesday that it was gravely concerned about reports showing that 11 civilians had been killed in a security forces’ operation in Paktia Province.

“UNAMA is gravely concerned by reports indicating 11 civilians killed during Eid by pro-government search operation in Paktia”, the Tweet said.