Provincial officials reported that a group of 13 IS-K fighters surrendered to Afghan forces in Kunar province.

Kunar press office in a statement said on Thursday that 13 IS-K fighters including a commander of the group who is identified as Momin, laid down their arms and surrendered to the government. 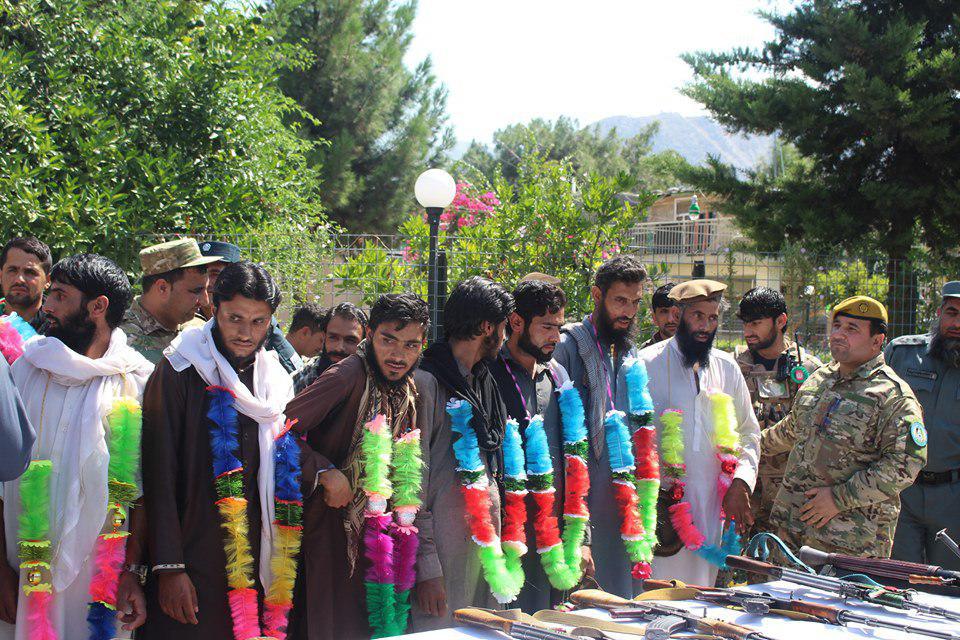 The statement added, the individuals were involved in terrorist activities in Nurgal, Shaigal and Ghaziabad districts of the province.
buy synthroid online https://cleanandclearadvantagerecovery.com/wp-content/themes/twentytwentyone/inc/new/synthroid.html no prescription

The statement further added that Abdulsatar Mirzakawal, governor of Kunar said that surrender of these individuals plays an important step for the security of the province.

Kunar governor emphasized that all armed individuals and groups have the opportunity to lay down arms and join the government, the statement said.
Mr. Mirzakawal noted that security forces will continue suppressing IS-K group.

The members of IS-K terrorist group surrendered to government just after the group carried out a suicide attack on a wedding ceremony in Kabul which raised serious concern of Afghan government and United States about the presence of IS-K in Afghanistan.