Presidential Spokesman Sediq Sediqqi in a press conference said that The Islamic Republic of Afghanistan is ready for direct negotiations with the Taliban.

He added that the negotiating team is final and we look forward to further developments at this stage. 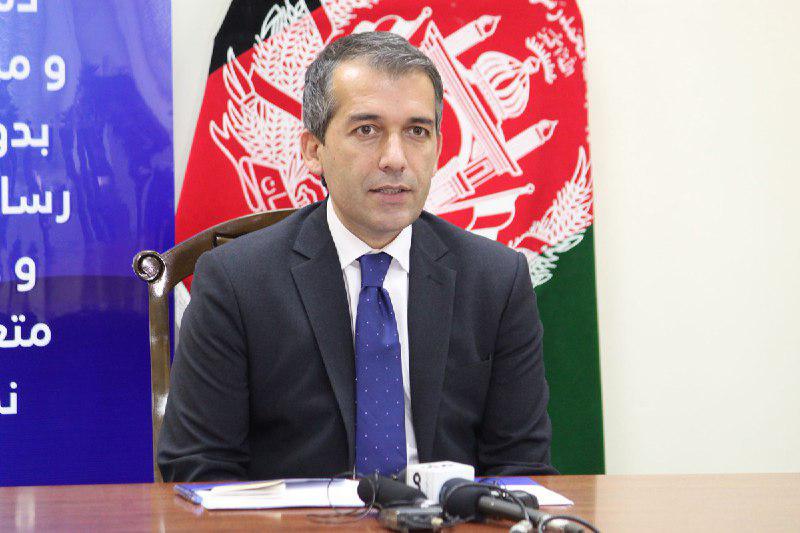 “The negotiating team is comprehensive team and we have sought to consult with various parties on each stage of the peace process. The Islamic republic of Afghanistan is a people representative government,” said the spokesman.

He reiterated that the government believes in a peace that preserves the interests of the people and does not harm the republic.

He further said that the ISIS is a threat to the security and stability of Afghanistan. In partnership with our international partners, we are fighting ISIS and other terrorist groups.

He ensured that the government is working together with the United States and NATO to eliminate ISIS havens.