Security officials have reported that a 13-year-old teenager has been detained on charges of killing 6 security forces in Nangarhar province. 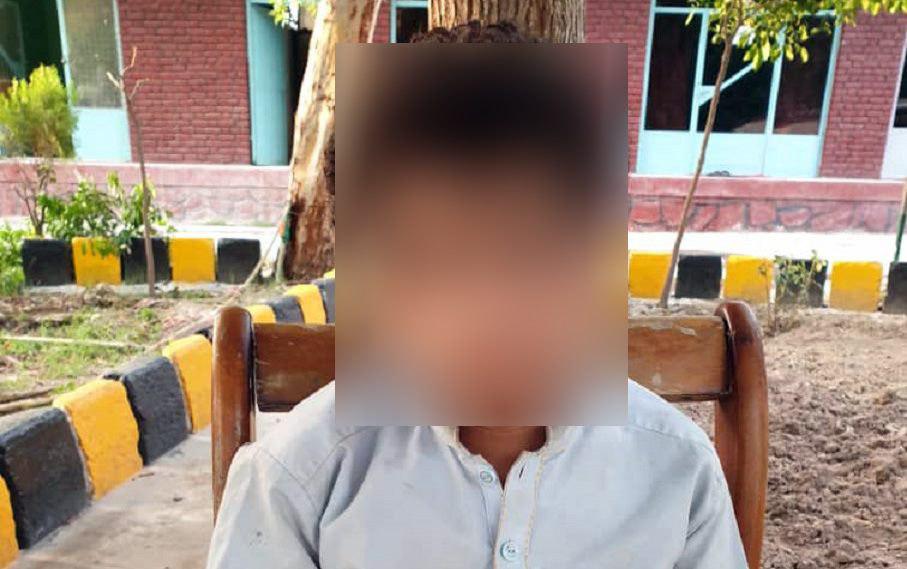 Addressing a press conference Shah Mahmood Miakhel, the governor of Nangarhar province said that the teenager is the resident of Khost province who killed the 6 security forces as he was ordered by Taliban group.

The detained teen confessed to his crime and said he had been involved in terrorist activities in Nangarhar province for seven months, as per Nangarhar governor.

Miakhel emphasized that the teen’s case had been dispatched to a juvenile special prosecution unit.