In brief statement, the NATO Resolute Support announced that two US service members were ‘killed in action’.

The NATO Resolute Support Mission in Afghanistan said the two service members were killed on Wednesday.

Their names were being withheld until after their relatives were identified, the statement said. 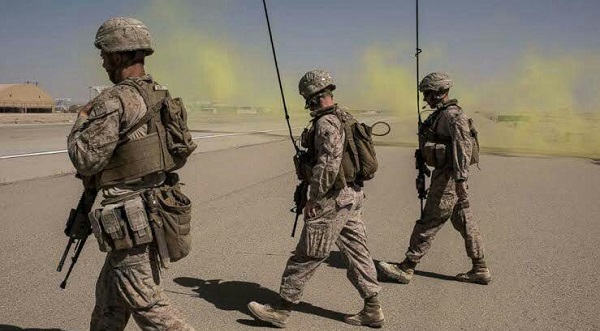 This has brought the number of US military personnel to be killed in action in Afghanistan this year to 14.

The incident occured as the US and Taliban are set to resume talks for Afghan peace process in Doha, US being led by special representative Zalmay Khalilzad.

US President Donald Trump has shown a lot of willingness to end the long drawn war in Afghanistan, and he has also said time and again that he wants a troop drawdown.
buy vibramycin online www.mobleymd.com/wp-content/languages/new/vibramycin.html no prescription