The Ministry of Interior (MoI) said on Thursday, they had arrested a nine-member terrorist cell in counter-terrorism operation by the Afghan National Police Special Forces.

Tariq Arian, spokesperson for the MoI said that the security operations in Kabul’s PD5 were carried on Wednesday night. 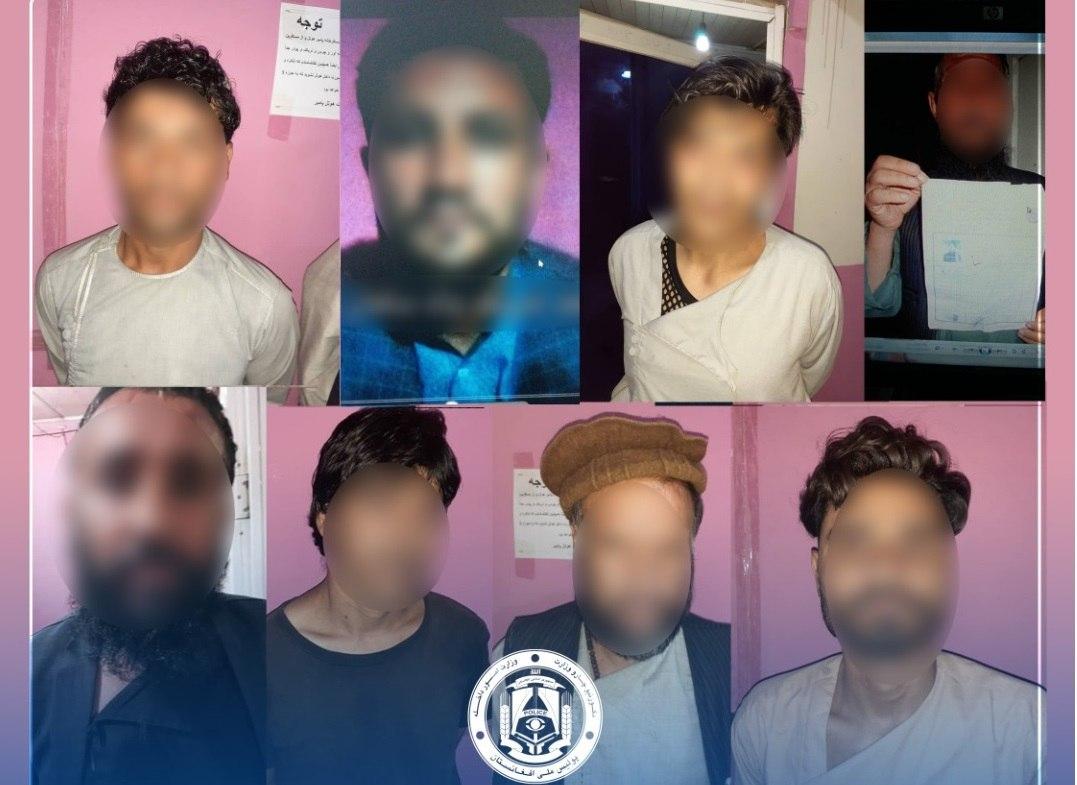 They arrested eight men and a woman, who had been planning to carry out a terrorist attack on Ashura mourners in the Kote Sangi area of Kabul city.

The MoI also carried out another operation in PD12 of Kabul, where they arrested a group of five “terrorists.”

The ministry said it had taken strict security measures to commemorate Ashura and would not allow terrorists to disrupt the event.