Abdullah Abdullah, chairman of the High Council for National Reconciliation, said that the long-awaited intra-Afghan peace talks with the Taliban will likely begin next week.

Speaking at an event of the Institute of War and Peace Studies on Thursday, Abdullah said the Afghan government’s negotiating team was prepared for the talks. 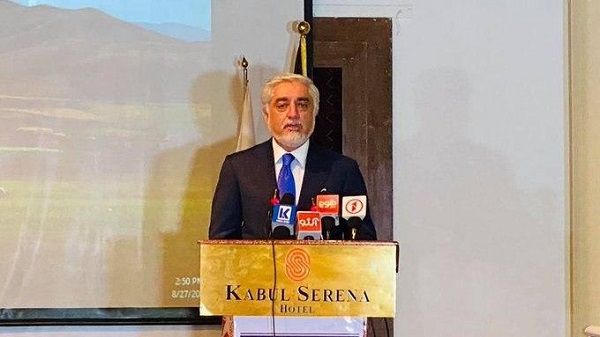 Abdullah also did not comment on the progress on the prisoner exchange.

He referred to the Loya Jirga and said that the government had also convened it to gather the views of the people, and the Jirga’s decision shows that the Afghan people want peace.

Later in his speech, Abdullah said that the list of cabinet nominees has been finalized and will be announced next week.