Second Vice President Sarwar Danesh said that with the “re-emergence of the Taliban Emirate,” war, violence, terrorism and drug trafficking will grow in Afghanistan and the region.

Talking to Russia’s ambassador to Kabul Dmitry Zhirnov on Thursday, Danesh said that peace with the Taliban can be defined within the framework of national interests of the countries in the region, and that this process will be useful if it leads to political stability and the expansion of regional cooperation. 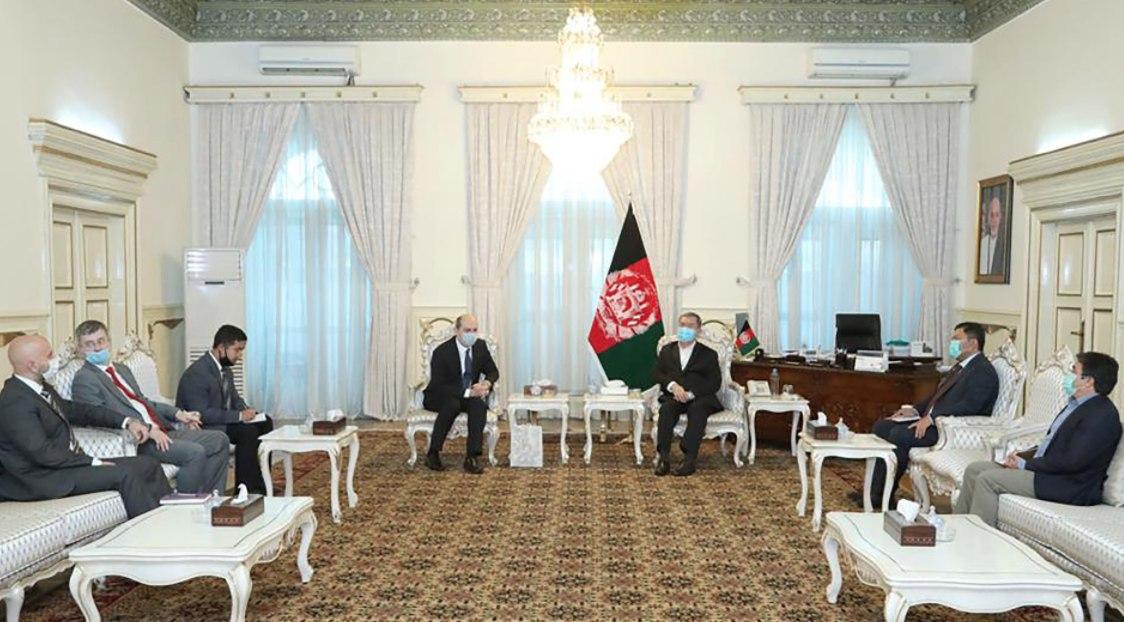 He said the Afghan government had been talking to build a regional consensus on the peace process over the past three months, and “fortunately” all allies agreed on “not reviving the Taliban Emirate.”

The second vice president stressed that if the Taliban Emirate returned, then it would only have a negative impact on the region.

Danesh also discussed issues such as strengthening mutual cooperation with Russia and development of regional cooperation.

The Russian envoy stressed on expanding bilateral ties, especially in the fields of politics and culture.