NATO Secretary General Jens Stoltenberg said the alliance was committed to Afghanistan, in an address on Wednesday.

Ahead of the informal meeting with defence ministers from the European Union (EU), Stoltenberg addressed the German press on topics that would be discussed.

“We will address missions and operations. I will update the ministers on NATO’s presence in Afghanistan,” he said. 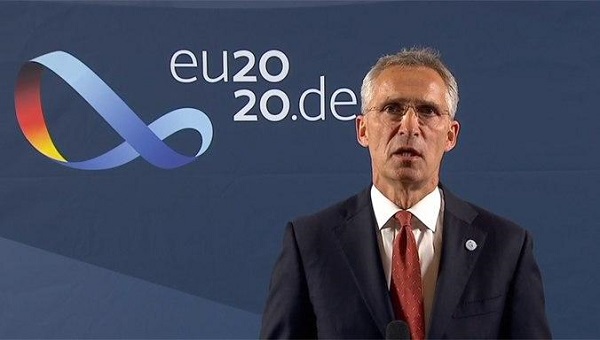 “We stay committed to our presence there [Afghanistan] because we believe that’s the best way to support the peace efforts and we see some encouraging progress when it comes to moving towards starting inter-Afghan dialogue, inter-Afghan negotiations to create a lasting and peaceful solution to the crisis in Afghanistan,” the secretary general said.

He also referred to NATO’s work in training security forces and said “building local capacity is the best way to prevent” the Islamic State from making a come-back in Afghanistan and Iraq.