The Ministry of Interior (MoI) said on Thursday, that Taliban fighters opened fire on a civilian vehicle, killing four of the passengers in Parwan province.

MoI spokesperson Tariq Arian tweeted that Taliban had ordered the militants under their command to not take any action in the flood-hit Parwan province.

However, they acted “contrary to what they had said,” he wrote, by shooting at the car. 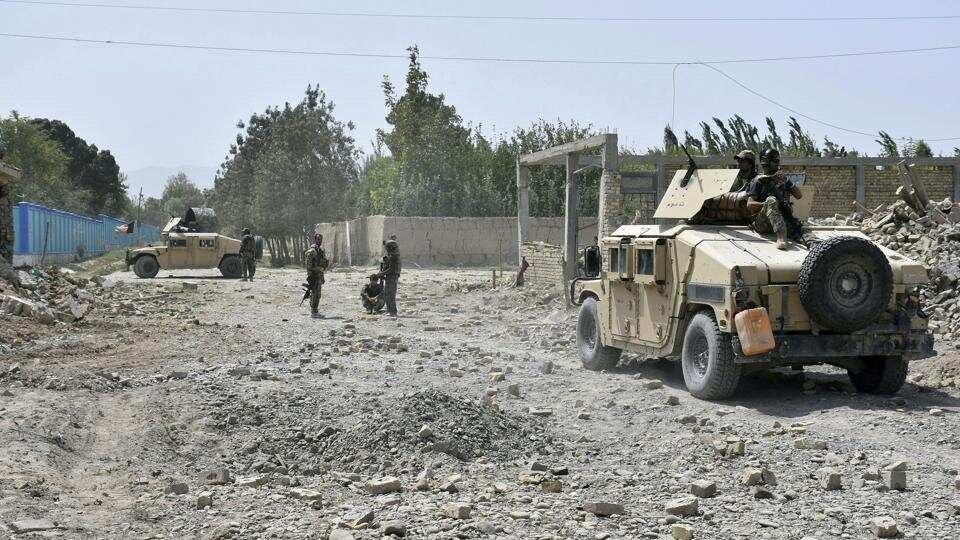 Four civilians were shot dead by the Taliban in the Sayed Bridge area of Bagram district on Wednesday, while four others were injured, Arian said.

Earlier in the day, Bagram district Governor Abdul Shakoor Quddusi had said that Taliban insurgents had attacked a security checkpoint in Sayed village, killing one soldier and four civilians, while injuring three more.

Quddusi said the incident took place at 2 am on Thursday, when Taliban fighters had shot at a car carrying civilians who were escaping from the floods in the province.

The governor had said an army soldier had been killed and another had been wounded in the clashes.