The U.S. Department of State on Wendesday, announced a reward of up to $5 million for information toward locating and freeing two American nationals kidnapped in Afghanistan.

Paul Edwin Overby Jr., 77, was last seen in Khost province, near the border with Pakistan, in mid-May of 2014. He was conducting research for a book and may have been planning to cross the border into Pakistan for work. 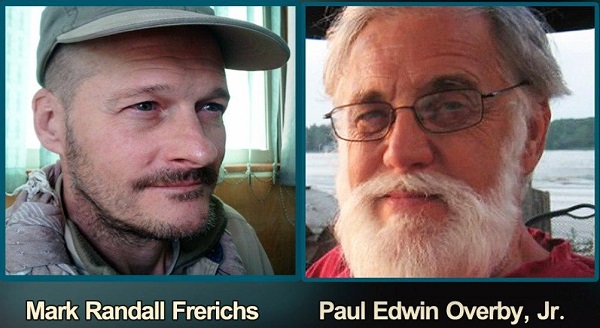 His wife said in 2017 that Overby had been trying to arrange an interview with the head of the Haqqani Network.

Mark Frerichs, 58, had been living in Kabul and was kidnapped in early February 2020. He had moved to Afghanistan in 2010 and worked on construction projects throughout the country.