According to a report published in Reuters, Russia is ready to be a guarantor of any peace deal for Afghanistan agreed between the United States and the Taliban, the Russian foreign ministry said on Wednesday.

“The Russian side is ready to be the third party at the signing or a guarantor of how the deal between the United States and the Taliban movement is implemented,” the TASS news agency quoted ministry spokeswoman Maria Zakharova as saying. 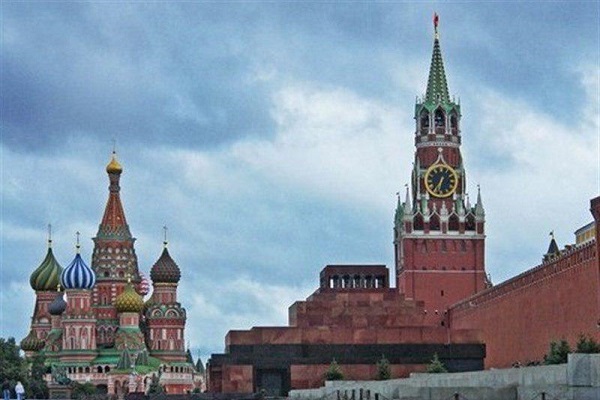 Earlier, the Taliban said it was close to an agreement with U.S. officials on a deal. Negotiations over how to end the 18-year war in Afghanistan have been held in Doha, capital of Qatar, since late last year. The ninth round of talks began last week.