With the end of the ceasefire, clashes between the Afghan National Defence and Security (ANDSF) and the Taliban have restarted across the country.

In Ghazni, the ANDSF intercepted two Taliban attacks on Wednesday, the Ministry of Defence (MoD) said. 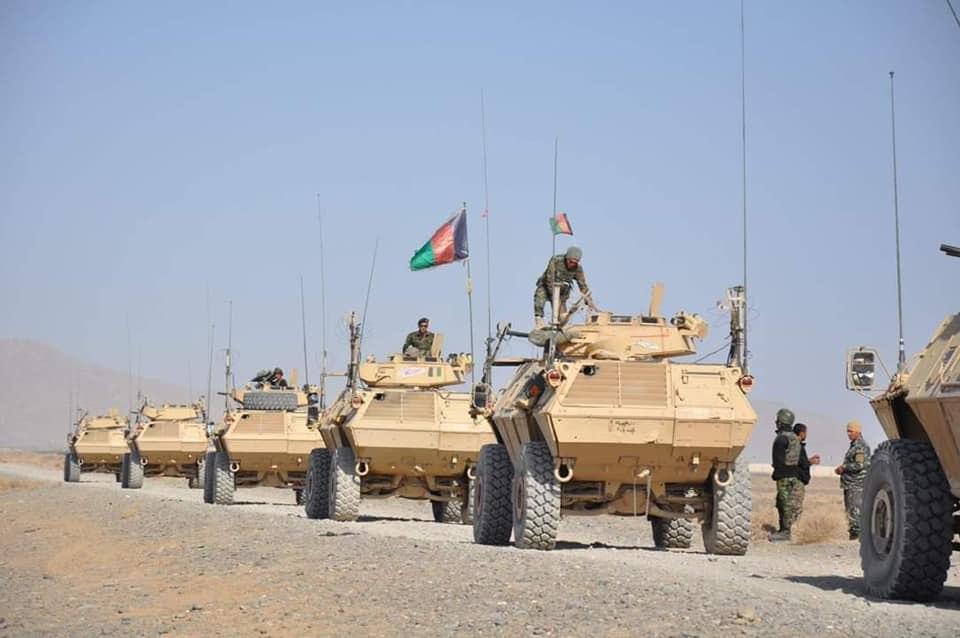 The first clash happened when the Taliban attacked a military convoy in Gilan district along the Ghazni-Kandahar highway, where six militants, belonging to the Mullah Shafiq group, were killed and six more were wounded.

The second clash happened in Arzoo village, near the provincial capital Ghazni city, where Air Force was called in. As a result, four Taliban fighters – members of Khalid group – were killed.

Weapons and ammunition were seized following both the clashes.