“As part of the review of our portfolio, we believe the group is best served to focus on its pan-African strategy and to simplify its portfolio by exiting the Middle East region in an orderly manner.” 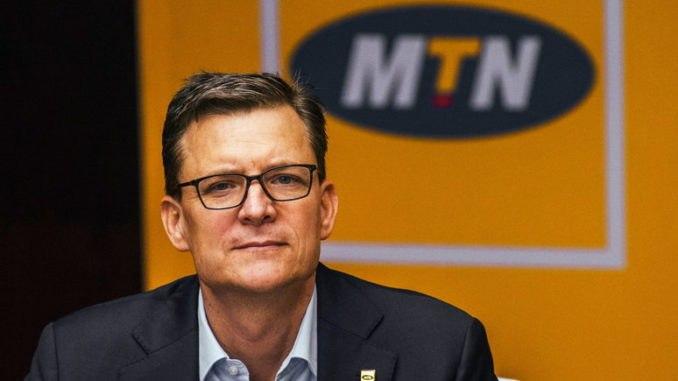 The Middle East “environment is becoming increasingly complex and it contributes less to the group’s earnings,” Shuter summarized.

In Afghanistan, the operator has been accused by families of U.S. soldiers, of having aided the Taliban and Al Qaeda and paying them protection money.

Shuter said they would dispose off assets in a phased manner with Afghanistan, Yemen and Syria earmarked first. They only contribute about 4% to the group’s earnings.