Two former generals who served in Afghanistan, have urged British ministers to “do the right thing” and give sanctuary to Afghan translators who served alongside U.K. troops during the Afghan War, reports the Daily Mail.

They said it was “disgraceful” and “unacceptable” for the plight of these translators to have dragged on for so long as Britain owed them “an incredible debt.”

British Defence Secretary Ben Wallace and Home Secretary Priti Patel have been criticised for delaying the process which would grants sanctuary to at least 150 translators who were denied visas.

The British news website published the names and stories of 48 translators who feared retribution from the Taliban and the IS-K after they were refused sanctuary in the U.K. 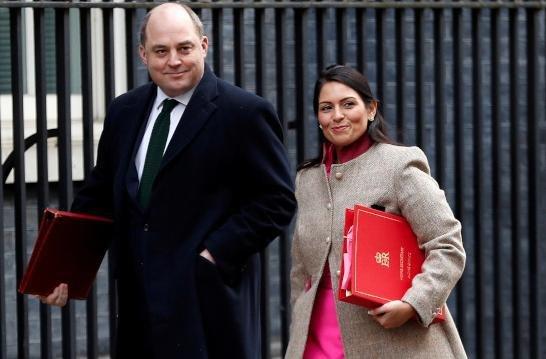 Another 12 translators who were still in Afghanistan had said they lived in danger of being hunted down and killed for their work with the U.K. forces during the war.

There were also translators who were already in the U.K. but had been waiting for their families to join them since the last few years.

Wallace and Patel had promised in late July to work out a better deal for those left behind.