Ahmad Javid Besharat, spokesperson for Baghlan Police, said the incident took place on Thursday, near the Bagh-e-Shamal area in the provincial capital. 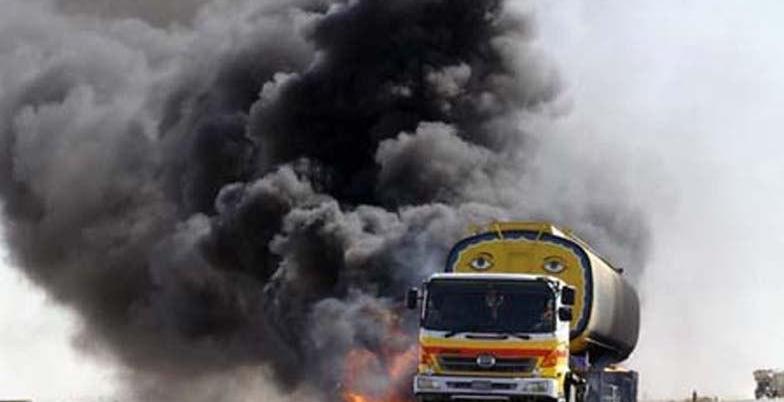 Four Taliban fighters were killed and two others were injured in the clash, and no casualties were reported among the security forces.

Local media also reported that the Taliban hijacked seven oil tankers along with their drivers. However, Besharat did not confirm this report.