The members of the UN Security Council (UNSC) condemned the Nangarhar Prison attack that claimed the lives of 29 people in Jalalabad, “in the strongest terms,” calling it “heinous” and “cowardly.”

The statement released on Wednesday by the UNSC said they “reaffirmed that terrorism in all its forms and manifestations constitutes one of the most serious threats to international peace and security.”

The members of the Security Council underlined the need to hold perpetrators, organizers, financiers and sponsors of these reprehensible acts of terrorism accountable and bring them to justice. 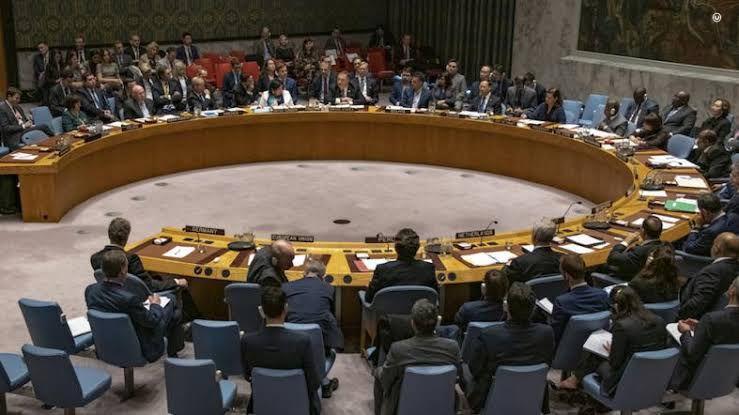 They urged all countries, in accordance with their obligations under international law and relevant Security Council resolutions, to cooperate actively with Afghanistan and all other relevant authorities, to investigate the attack in Jalalabad.

“Any acts of terrorism are criminal and unjustifiable, regardless of their motivation, wherever, whenever and by whomsoever committed,” reiterated the UNSC.

The attack, for which IS-K claimed responsibility, had left almost 50 people wounded, with 272 of the detainees still missing. In their official statement, the IS-K said their main goal had been to free group members who had been imprisoned.