7th August marks the third anniversary of the hostage taken by the Taliban of American University of Afghanistan’s two professors, Kevin King and Timothy Weeks. AUAF released a statement calling on the Taliban to immediately release these teachers. 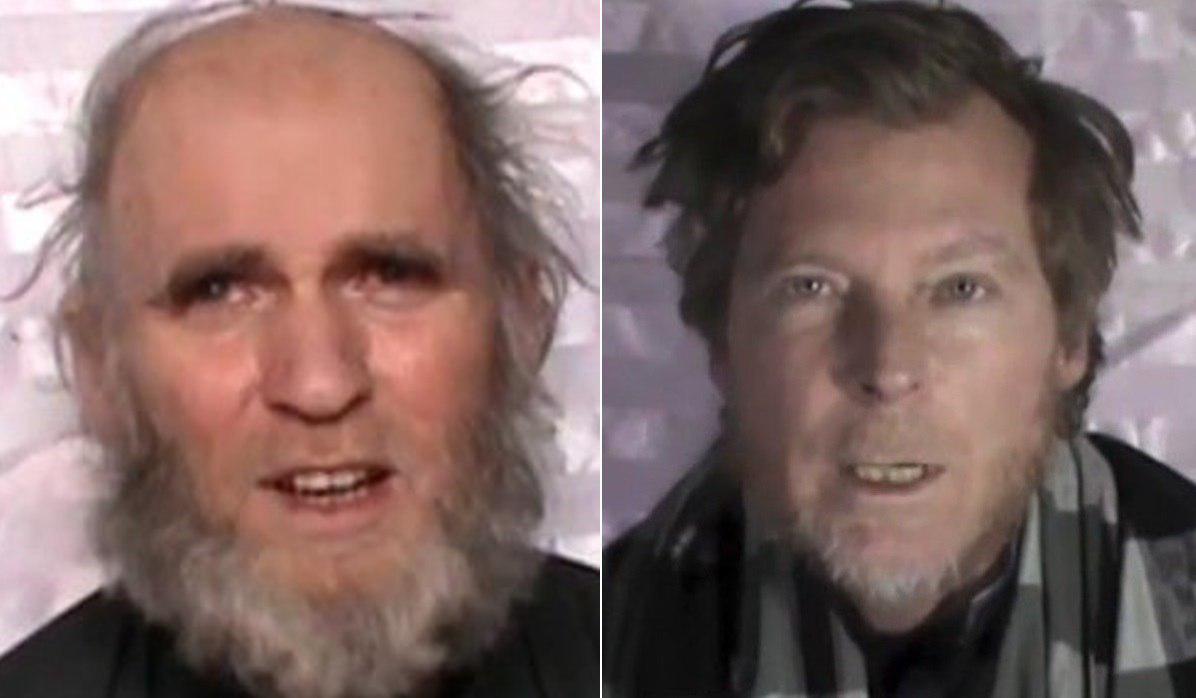 “Since professors King and Weeks were taken hostage, the American University of Afghanistan, our students, staff, faculty, administration, and Board of Trustees, have ceaselessly asked for their release. Professors King and Weeks belong back with their families and friends. They came to Afghanistan to help educate Afghan students who are striving to build better lives for themselves, their families and their nation”, the statement said.

It was also added that professors and students at universities represent the future of every country and education should never be a target in any conflict.

“No purpose is served by holding these teachers. We continue our call for the immediate release of our beloved colleagues, teachers, and friends, Kevin King and Timothy Weeks”, the statement concluded.

Three years back, the Taliban took two professors of AUAF hostage after they left the university compound in 2016.