In reaction to remarks of some Pakistani politicians linking India’s Kashmir issue with the Afghan peace process, Hamid Karzai in a statement said: “Pakistan’s stance in this issue proves that Pakistan’s view of Afghanistan has not changed and the country wants to use Afghanistan as its strategic point to achieve its goals in the region.” 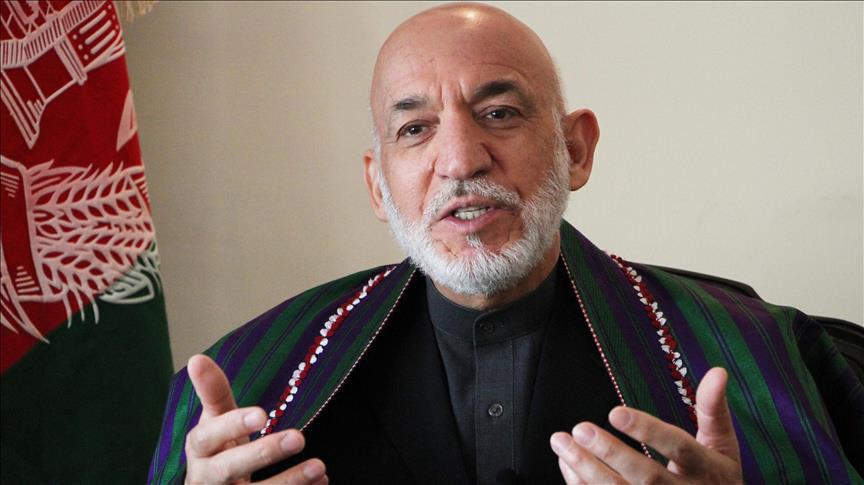 Karzai called on the Pakistani government not to link the Afghanistan and Kashmir issue which are two separate matters, and to stop destructive activities, training and supporting terrorism in the region.

In the light of the changes that Indian government brought in Jammu and Kashmir state, Mr. Karzai expressed hope that as Indian citizens, the people of Kashmir own peace, tranquility and prosperity and also reach their dreams.

Meanwhile, Pakistan’s Foreign Minister Shah Mehmood Qureshi in a recent meeting with with US Special Representative for Afghanistan reconciliation Zalmay Khalilzad in addition to discussion on peace talks, raised the issue of Kashmir with Khalilzad and said that increase of tension in Kashmir will affect the Afghan peace process.