US Special Representative Zalmay Khalilzad in a statement on Twitter condemned the attack in Kabul that occurred on Wednesday. 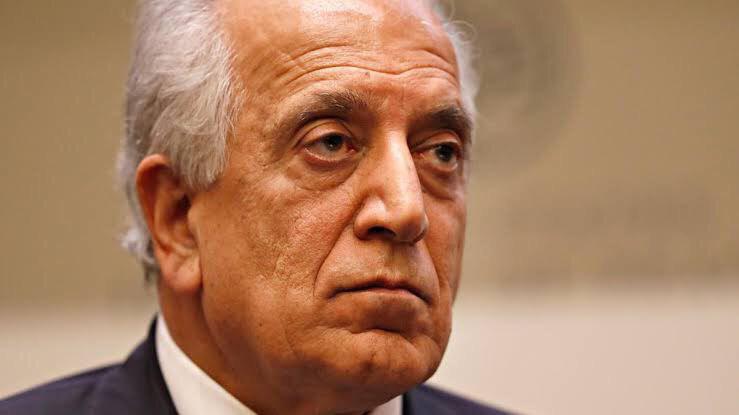 He wrote, “Indiscriminate attacks and intentional Injury to civilians are never warranted. We condemn the attack today in Kabul for which the Taliban claimed responsibility, and in which scores were killed and reportedly more than 145 injured, including many civilians”.

He also added that focus should be on immediately reducing violence as they move closer to intra-Afghan negotiations that will produce a political roadmap and a permanent ceasefire.

14 people were killed and 145 others, mostly civilians, were wounded as a result of Wednesday’s massive car bombing attack by Taliban in 6th Police District of Kabul city. Taliban has claimed responsibility for the car bomb explosion that targeted the police headquarters 6 in the west of Kabul on Wednesday.