Mohammad Qasim Taj Wardak, the business chief of Afghan Telecom Company was killed on Wednesday night as a result of a magnetic bomb blast. 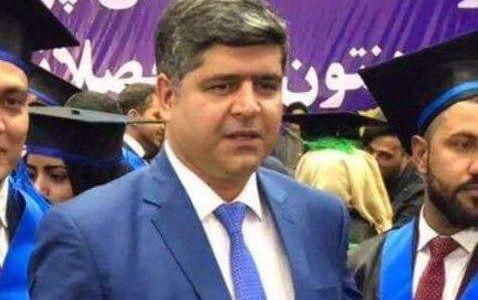 Rahimi added that the incident had no further causalities. Meanwhile, Ferdows Faramarz, spokesperson of Kabul police said that the driver of Mr. Wardak was injured in the incident. Taliban group in a statement claimed the responsibility of the incident.