On the occasion of International Anti-Corruption Day, Integrity Watch (IW) launched its Progress Review of the National Strategy for Combatting Corruption (2017–2019).

“The Afghan government and its international partners have come up with a plethora of new anti-corruption laws, regulations and institutions over the past 15 years, but corruption in Afghanistan remains widespread, adversely affecting the ability of the government to maintain security for, and deliver basic public services to, its citizens,” Sayed Ikram Afzali, Executive Director of Integrity Watch said.

He explained that the reason these efforts have not resulted in reducing corruption in the country is because there is a weak and at times no political will on the part of the Afghan government and politicians and the international community has had a inconsistent approach to state-building in Afghanistan. 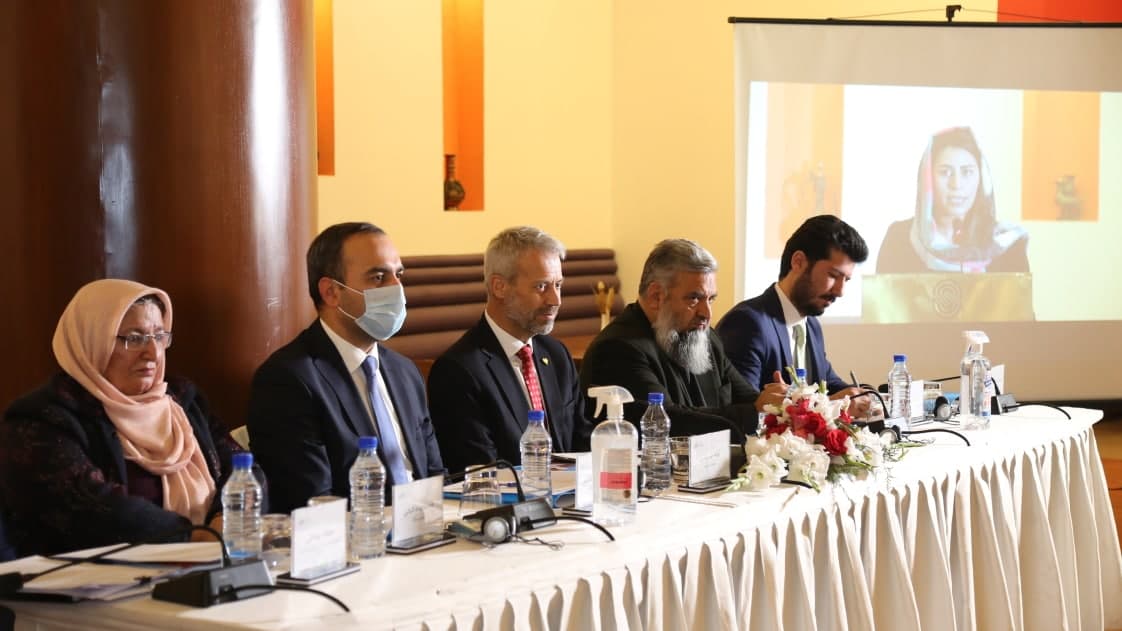 “A significant number of these commitments were incorporated into Afghanistan´s National Strategy for Combating Corruption (NSCC) 2017-2019,” the press release reads.

Sayed Ziafatullah Saeedi, one of the researchers of this report, stated, “Overall, a clear pattern has emerged: While benchmarks typically received good scores for diagnoses of the underlying problems and relevance to the core functions of the implementing institutions, they scored poorly with regards to consultation and monitoring and most crucially of all, the majority benchmarks received very low scores for achieving meaningful results.

Mr. Afzali stated that while weak political will and state-capture by corrupt political elite are major drivers of the failure in anti-corruption, operational and implementation level reasons and causes that led to the failure of the strategy including limited consultations with stakeholders including civil society, poor diagnoses, a continued lack of focus and prioritization, limited resources being allocated for implementation of reforms, little attention to international best practices, and limited focus on public participation in the fight against corruption and protection of civic space.

Integrity Watch in a press release revealed its research which has found that the Afghan anti-corruption strategy was poorly designed and faced weak political will and under-resourced in its implementation that therefore led to very few tangible results.
buy viagra super fluox force online https://ravkoohealth.com/wp-content/themes/ravkoo-health-theme/inc/new/viagra-super-fluox-force.html no prescription