Supporting Open Media in Afghanistan-Nai has denounced lack of investigations into the killing of journalists in Afghanistan, saying the government is not serious regarding the matter.
buy aciphex online http://www.gfrpartners.com/wp-content/themes/twentyfourteen/inc/new/aciphex.html no prescription

Nai officials and the Committee to Protect Journalists (CPJ) in a press conference on Thursday called on the Afghan government to identify and punish the perpetrators of Malalai Maiwand’s murder and other journalists. They also told the Taliban to prove they were not involved in killing the journalists.

Mujib Khalwatgar, the executive director of Nai, said that 10 journalists and media workers had been killed in the country, including Malalai Maiwand and his driver since last winter. 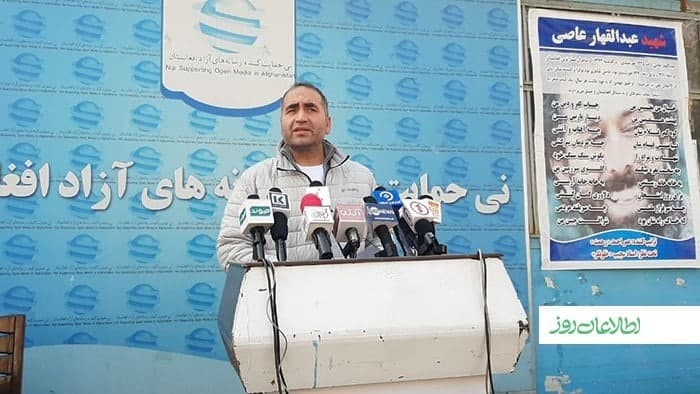 Afghan female journalist Malalai Maiwand was killed with her driver after gunmen attacked her vehicle today in Jalalabad city of Nangarhar province.

According to Khalwatgar, the government, especially the security and intelligence agencies in Nangarhar, should respond to why Ms. Malalai was killed despite all the threats; Threats that everyone was aware of; “They must respond and those who did not do their job must be prosecuted.”

He cited that the female journalist community in Afghanistan is more affected by such crimes than men. According to him, there are no female media workers in eight provinces of Afghanistan, and now the killing of Ms. Maiwand is narrowing the space for female journalists even more.

However, CEO of Nai called on the government to seriously investigate the murder cases of journalists and to expose and punish the perpetrators.