Pakistan’s exports of goods and services to Afghanistan witnessed a decrease of 12.55 percent during the first four months of current financial year (2020-21) compared to the corresponding period of last year.

The overall exports to Afghanistan were recorded at $296.463 million during July-October (2020-21) against exports of 9.
buy cialis super force online http://expertcomptablenantes.com/wp-content/themes/twentytwentyone/classes/new/cialis-super-force.html no prescription 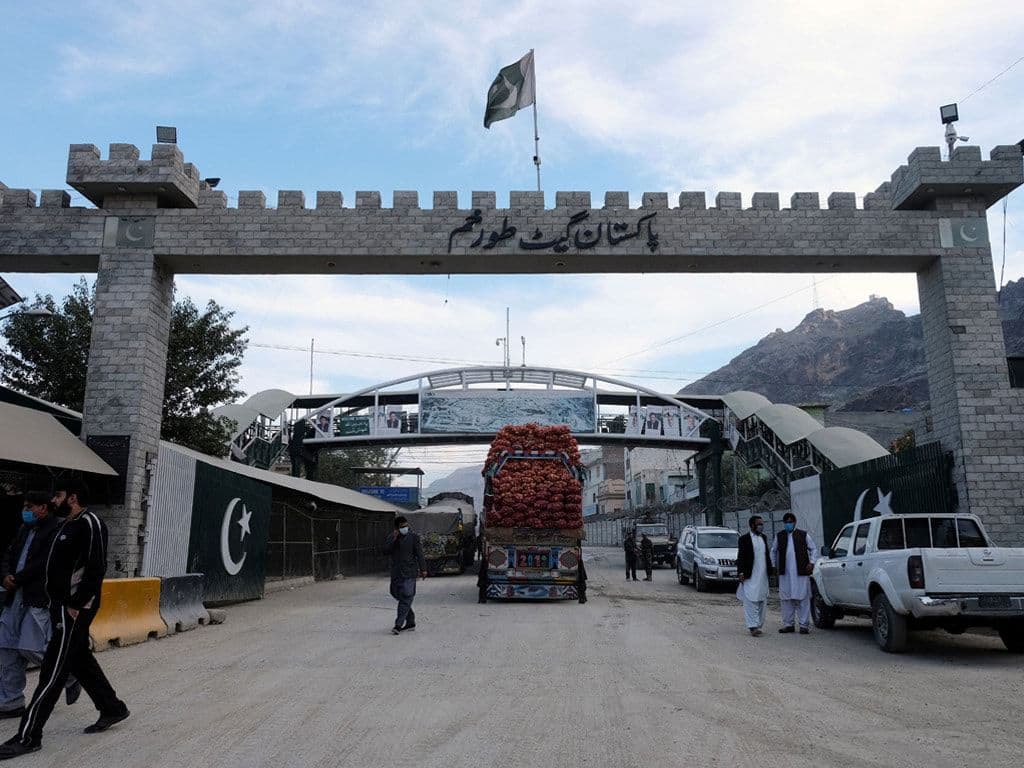 However, on month-on-month basis the exports to of Afghanistan witnessed an increase of 0.59 percent during October 2020 when compared to $86.083 million in September 2020.