Afghan female journalist at Enikass Radio and TV, Malalai Maiwand was killed with her driver on Thursday morning in an attack by unidentified armed men on their vehicle in Jalalabad city of Nangarhar province, local officials confirmed.

The incident took place at around 07:10am local time in the Golaye Araban area in PD3 of Jalalabad, saidthe provincial governor’s spokesman Attaullah Khogyani. 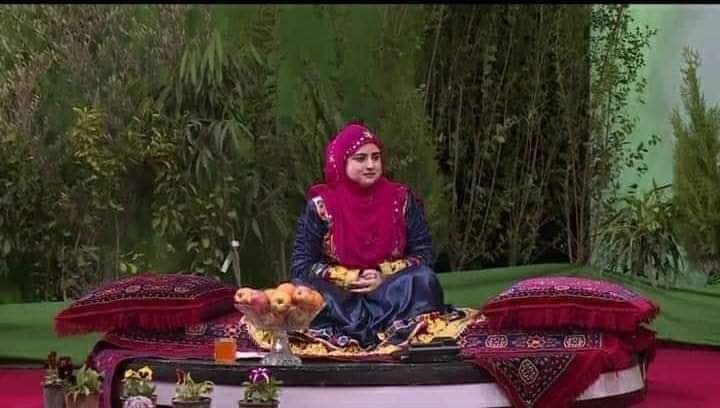 “She was on her way to the office when the incident occurred,” Khogyani said, adding that “her driver was also shot and killed in the attack.”

According to Khogyani, Maiwand was also an activist in Nangarhar province.

No group, including the Taliban, has immediately claimed responsibility for the incident.