At least ten people were killed, wounded and some are missing in an avalanche in Badakhshan province, local officials said.

The spokesman of Badakhshan governor, Nik Muhammad Nazari told Repoterly that as a result of an avalanche on a goldmine factory in Raghestan district of Badakhshan ten people were killed and wounded on Wednesday.

According to Nazari, at least five dead bodies have been found and five other were wounded. 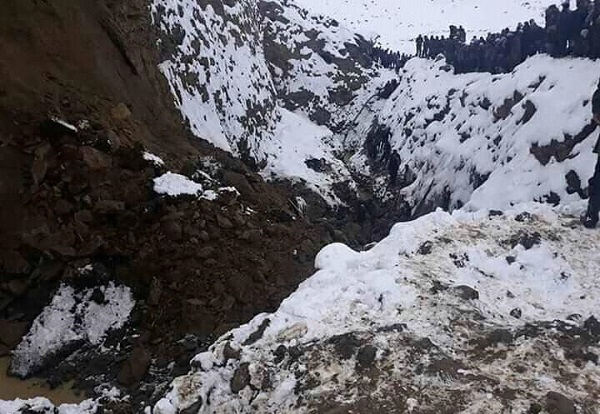 The death toll from the avalanche is likely to increase, as about 50 workers are working at the goldmine factory.
buy zyban online rxbuywithoutprescriptiononline.net/zyban.html no prescription

He further added that the area where the incident took place is under the control of Taliban and the communication networks have been cut off.