US Secretary of State Mike Pompeo has strongly condemned Taliban’s coordinated attack near military base in Afghanistan’s Bagram district on Wednesday.

“The attacks seriously damaged a hospital that was being rebuilt for the Afghan people,” Pompeo said in his statement.
buy azithromycin online https://isid.org/wp-content/themes/twentytwentyone/inc/new/azithromycin.html no prescription

“This is precisely the kind of activity that we’re working to reduce through the efforts that we’re undertaking. The people of Afghanistan deserve an end to these senseless acts of violence.” 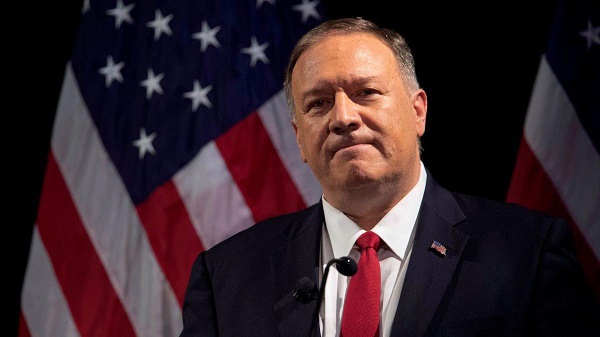 A powerful suicide bombing targeted an under-construction medical facility Wednesday near Bagram Air Base, the main American base north of Afghanistan’s capital.

The Taliban later claimed responsibility for the attack and Afghan officials said all the insurgents were killed.