The trilateral meeting of the delegations of Afghansitan, Uzbekistan and the United States was held on the sidelines of the 8th Heart of Asia-Istanbul Process Ministerial Conference, the Foreign Ministry of Uzbekistan said. 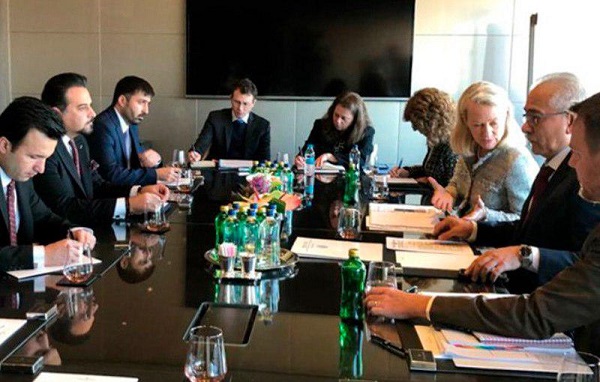 The ways to expand trade between the Central Asian states and Afghanistan, cooperation in socio-economic reconstruction of Afghanistan, involvement of Afghanistan into regional integration processes were discussed during the consultations.
buy strattera online https://dentalassociatesmn.com/wp-content/themes/dental-assoc/inc/php/strattera.html no prescription

The sides agreed to hold trilateral consultations regularly to discuss ways to further deepen relations between Uzbekistan and Afghanistan, to consider ways to facilitate such cooperation.