An innovative new EU-funded scheme designed to empower Afghan girls and women has been formally launched.

The scheme has launched at a ceremony in Brussels, aims to give address stark disparities between males and females in the war-weary country.

Under the programme, women from Afghanistan will receive vital education and training in two neighbouring countries; Kazakhstan and Uzbekistan.

While women constitute nearly half of the estimated 35 million population of Afghanistan, their formal contribution to the country’s development remains low.
buy lipitor online https://royalcitydrugs.com/lipitor.html no prescription

The country ranks 168th out of 189 countries in the UNDP 2018 Human Development Report, and 153rd on its Gender Inequality Index. 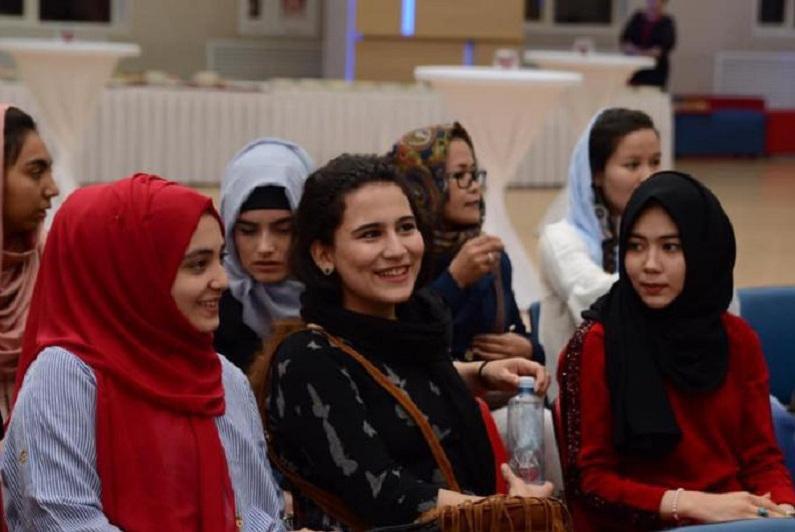 The “Economic Empowerment of Afghan Women through Education and Training in Kazakhstan and Uzbekistan” aims to address such issues.

Speaking at the launch of the initiative, Roman Vassilenko, deputy foreign minister in Kazakhstan outlined the “unique” features of the scheme, telling this website, “It is the first time the EU has financed the education of Afghan women in my country and Uzbekistan.”

He added, “This is significant because it shows the level of cooperation between the various parties and the opportunities that can be obtained by working together for the sake of Afghanistan’s future.

Initially, about 50 women and girls will be involved in the training and education programme but this is likely to be enlarged over time, he told EU Reporter.