The Da Afghanistan Breshna Shirkat (DABS) has claimed that the insurgents collected about 550 million AFG on annual basis in power arrears of fives provinces.

The power company also warned of facing crisis if 6 billion AFG unpaid bills were not cleared. 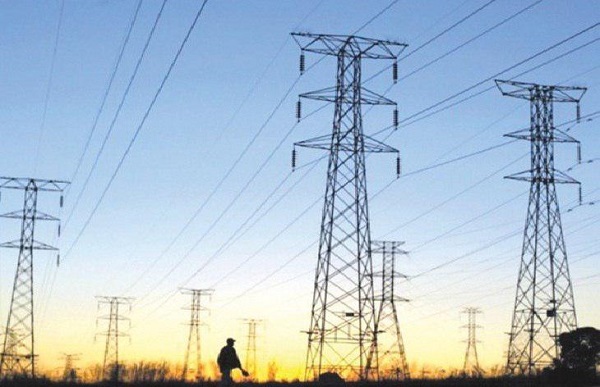 DABS also said that the government institutions owe over 6 billion AFG to the company.

“From the total amount of 6 billion AFG, 2.5 billion are owed by the Ministry of Defense and Ministry of Interior, so we call on the government to pay the money so that we avoid a possible recession next year,” he added.