Security officials have reported the death of 53 insurgents including six IS-K militants in 16 provinces. 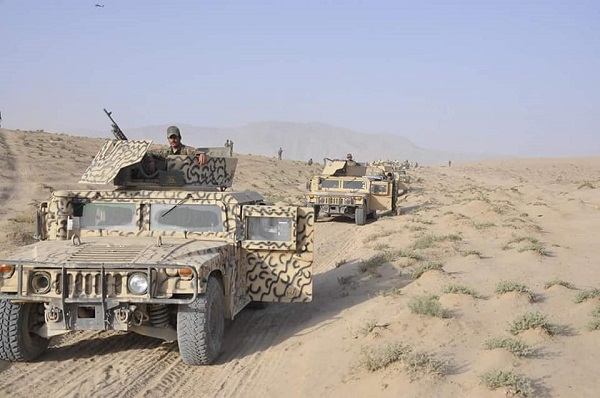 The Defense Ministry said in a statement that as a result of clearing and offensive operations supported by coalition forces in the provinces of Nangarhar, Laghman, Kunar, Ghazni, Maidan Wardak, Khost, Paktia, Logar, Kandahar, Zabul, Farah Ghor, Badghis, Samangan, Faryab and Helmand, 53 insurgents including 6 IS-K militants were killed and 24 others were wounded.

During these operations, 12 others were arrested and a quantity of weapons and ammunition and several vehicles were also destroyed, the statement added.

President Ghani on his visit to Herat on Thursday inaugurated the Lapis Lazuli route. In his…

Australian Minister for Defence, Christopher Pyne said last week that the SILVERSHIELD capability would boost the…