The chairman of High Council for National Reconciliation (HCNR) Abdullah Abdullah on Thursday underlined the need for reduction in violence in the country.

The reduction of violence has been a longstanding demand of the masses, according to the reconciliation chief, who regretted the public aspiration was yet to be realised. 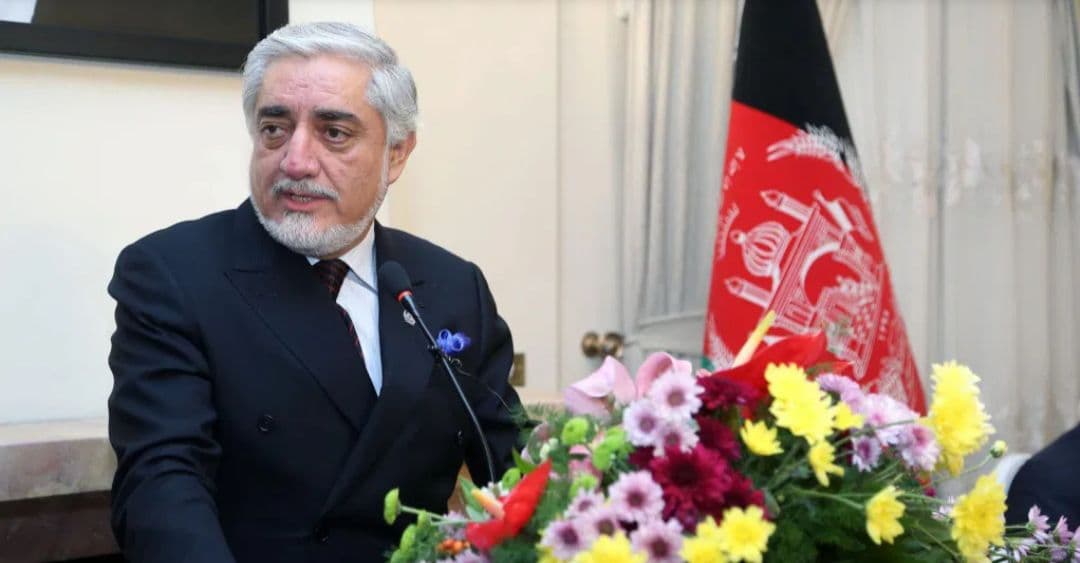 The peace process had reached an important stage, Abdullah remarked, saying a start to negotiations was important to the government and people.

The reduction in violence topped the agenda proposed by Kabul’s negotiating, he said, stressing: “Both sides must enter discussion on the issue.”

“With the release of Taliban prisoners, we should have had a ceasefire or a significant reduction in violence,” Abdullah added.