President Ashraf Ghani on Thursday said the government is ready to respond to Taliban’s demands if they stop bloodshed.

The president arrived in southern Kandahar province today to assess the security situation of the province. He was accompanied by First Vice President Amrullah Saleh, National Security Advisor Dr. Hamdullah Mohib and some ministers. 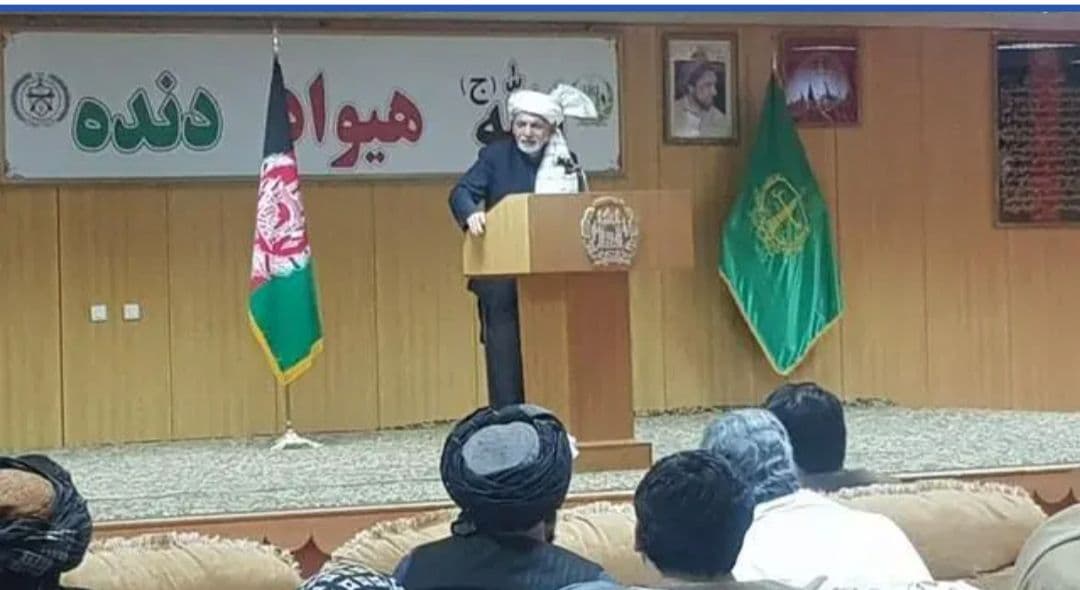 He first attended a meeting of military and civilian officials in Kandahar at the headquarters of the Atal Military Corps.

The meeting was attended by local civilian and military officials who presented their demands and proposals regarding advanced equipment, uniforms, promotions, appointments, treatment of the wounded, personnel rotation, privileges, electronic IDs, timely supplies, anti-corruption and security and defense.

The president told them that all their requests and suggestions would be addressed in time as there was no problem with regard to availability of resources.