Turkey’s presidency on Wednesday submitted a motion to extend the deployment of Turkish troops in Afghanistan for 18 months as part of NATO’s support mission in the war-torn country.

“Turkey, which has deep friendship and brotherhood ties with Afghanistan, has always backed the unity, integrity and independence of Afghanistan,” the motion read.
The motion will be debated in parliament after Dec. 18.

A legislation was put into effect on Jan. 6, 2019, allowing the Turkish government to send troops to Afghanistan to support the NATO-led mission Resolute Support. 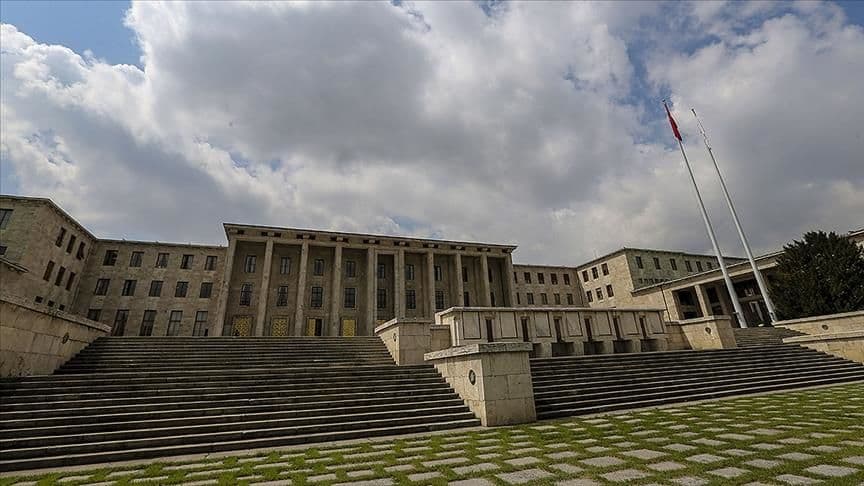 After ending the 17-year combat mission in Afghanistan in 2018, the mission has evolved into training and advising of the nascent Afghan security forces.

Around 12,000 foreign troops from 28 NATO allies and 14 other partner nations agreed to support the NATO mission in Afghanistan.

The legislation that was first passed in 2015 also grants the government authority to permit foreign army personnel to be transported to and from Afghanistan through Turkey.