Mark Milley, chairman of the US Joint Chiefs of Staff, held unannounced talks with the Taliban peace negotiators in Doha, capital of Qatar, to urge a reduction in violence across Afghanistan, AP reported.

Gen. Milley met for about two hours with the Taliban negotiators on Tuesday and flew Wednesday to Kabul to discuss the peace process with President Ghani, the report said.

“The most important part of the discussions that I had with both the Taliban and the government of Afghanistan was the need for an immediate reduction in violence,” Milley told three reporters, including one from the AP, who accompanied him to Qatar and Afghanistan. “Everything else hinges on that.”

Under ground rules set by Milley for security reasons, the journalists traveling with him agreed not to report on either set of talks until he had departed the region, according to the report. 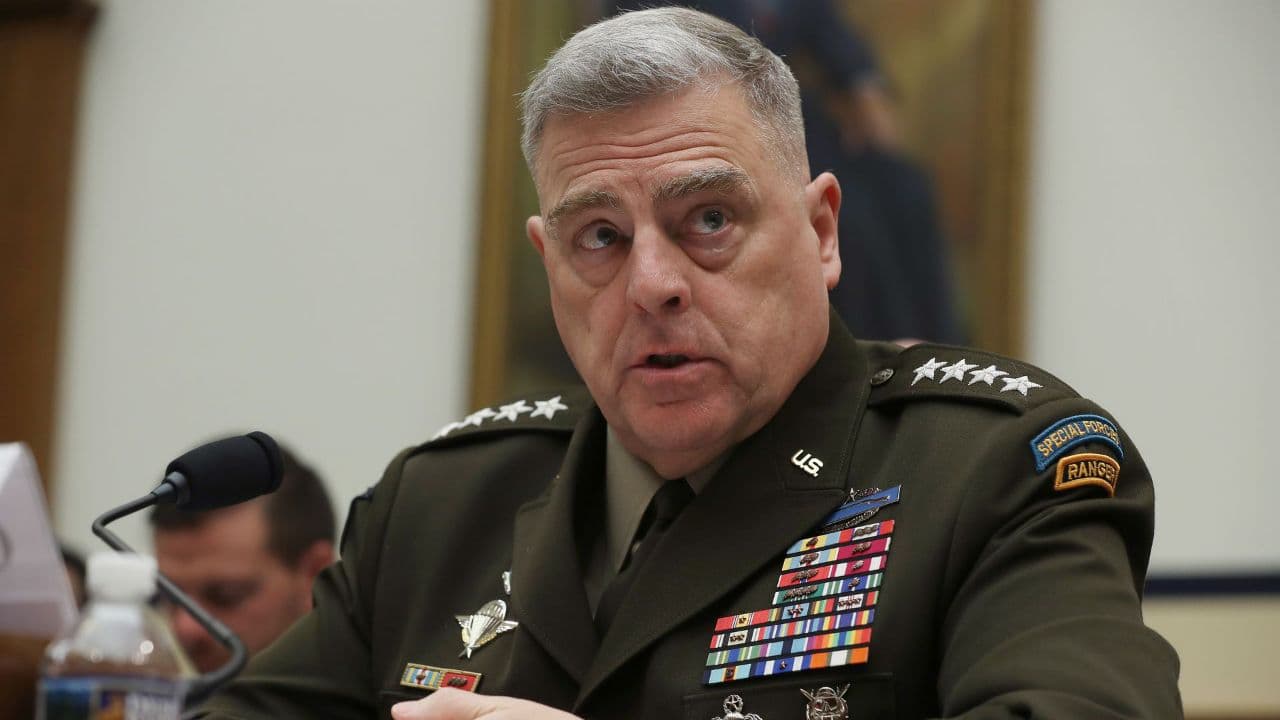 It was Milley’s second unannounced meeting with the Taliban’s negotiating team; the first, in June, also in Doha, had not been reported until now, said the AP.

The AP also reported that Gen. Scott Miller, the top commander of US and coalition forces in Afghanistan, said in an interview at his military headquarters in Kabul on Wednesday that the Taliban have stepped up attacks on Afghan forces, particularly in the southern provinces of Helmand and Kandahar, and against roadways and other infrastructure.