The United States Special Representative for Afghanistan Reconciliation, Zalmay Khalilzad has said that the Afghan peace process approached at an important stage.

“Wrapped up two days of consultations in Kabul. Productive trip,” Khalilzad said in a tweet.

He declared that he met with the US ambassador in Kabul, John Bass, Gen. Austin Scott Miller, commander of US and NATO Forces in Afghanistan, President Ashraf Ghani, Chief Executive Abdullah Abdullah, former president Hamid Karzai, women activists, and other political leaders and discussed efforts to achieve reduced violence and pave the way to intra-Afghan negotiations. 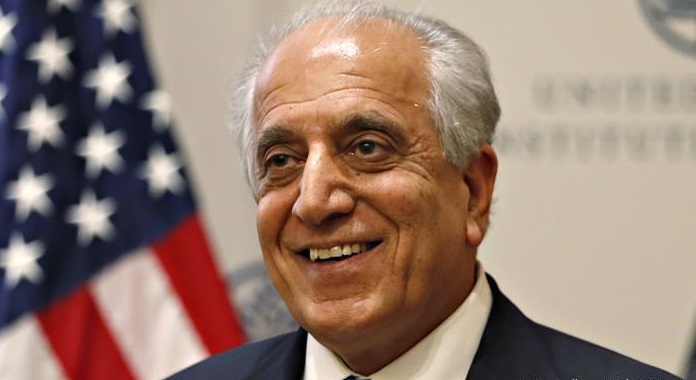 President Ghani’s office said in a statement that both Khalilzad and the president discussed the ceasefire and the Taliban’s “safe havens outside Afghanistan.
buy diflucan online https://praxis.edu/wp-content/themes/twentytwentyone/inc/new/diflucan.html no prescription

Khalilzad also met Abdullah Abdullah and they talked about the reduction of violence and ceasefire to reach a long-term peace in the country, said a statement by Abdullah’s office.

114 Inmates Released From Prisons in Two Provinces: AGO

Grateful for US Support to Chabahar Project Which Will Benefit Afghanistan: Indian Minister

Second India-US ministerial dialogue has been held between India and the United States in Washington DC.…