The Chief of Army Staff of the Pakistani Military Gen. Qamar Javed Bajwa met with the U.S. Special Advisor for Afghanistan Reconciliation Ambassador Zalmay Khalilzad on the latter’s visit to Pakistan. 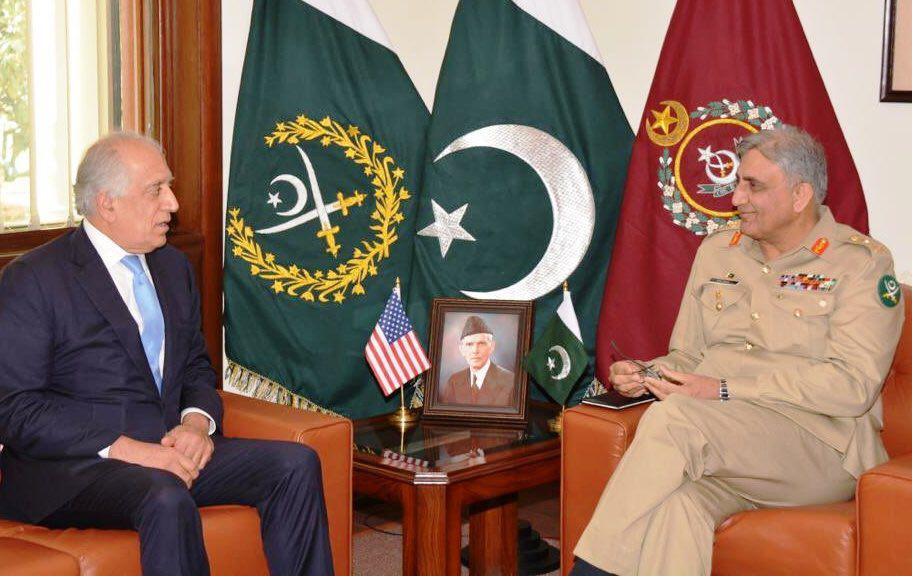 It was also added that the Chief of Army Staff of the Military of Pakistan reassured to Khalilzad that peace in Afghanistan is important for Pakistan and there will be continued efforts for bringing peace and stability in the region.