The Independent Electoral Complaints Commission (IECC) on Wednesday announced that there would be key changes in the final list of winners of the October 20 parliamentary elections.

“Without doubt… after complaints and investigation… there is a possibility some changes will occur in the preliminary list,” said IECC spokesman, Ali Reza Rouhani. 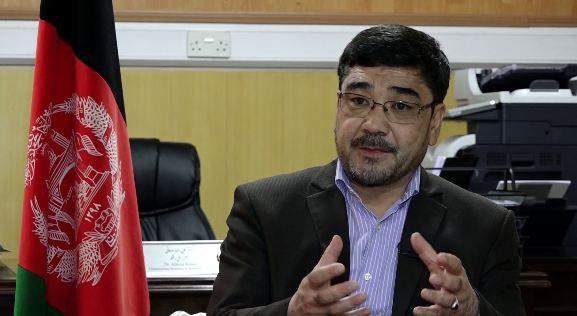 The announcement added that those who had been declared as winners in the preliminary results of the elections were not the final entrants to Wolesi Jirga.

Meanwhile, officials from the Independent Election Commission (IEC) have expressed that the commission expects to announce the preliminary list of the remaining provinces including Kabul by early next week. 29 provinces’ preliminary results for parliamentary elections have been declared so far.