As insecurity rises in the country, Atta Mohammad Noor, the former governor of Balkh province, says foreign fighters have moved in all across the northern provinces and he had previously warned the government leaders that the warning had not been taken seriously.

Atta Mohammad Noor on Thursday commemorated Rahnavard Zaryab death, criticizing the increase in violence and insecurity in the country, and told the government that if it could not provide security, it would allow jihadi leaders to use their popular influence to secure the country.

Noor called the security situation in the country very “inflamed” and “complicated”, adding: “Good governance is almost gone from Afghanistan. Instead of holding regular show meetings, it is better to make efforts for the national unity, security and their immunity.” 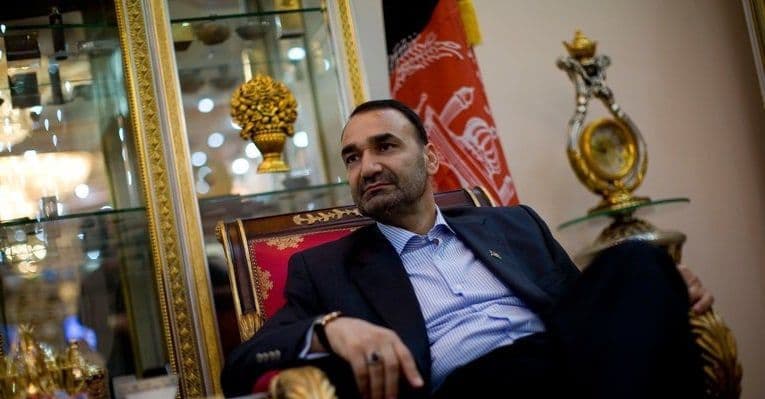 “I say again that it is difficult for me to see our people in front of our eyes to be slaughtered and shed their blood,” Noor said, adding that he had repeatedly raised security concerns with the National Security Council.

Without naming any individual or group, Atta Mohammad Noor accused some circles in the government of trying to assassinate a number of influential figures under the pretext of the National Security Pact.

“We do not believe in peace, but we must support the peace process, having a national consensus, and put an end to the war,” Atta Mohammad Noor said of the peace talks.