Local officials in Kandahar say Mohammad Omar Akhundzadah, the province’s head of Hajj department, was wounded in a targeted attack.

The accident took place in the “Juni” area of PD1 of Kandahar city.

Local officials in Kandahar say the head of the province’s Hajj department was shot wounded at around 9:30 a.m. on Thursday. 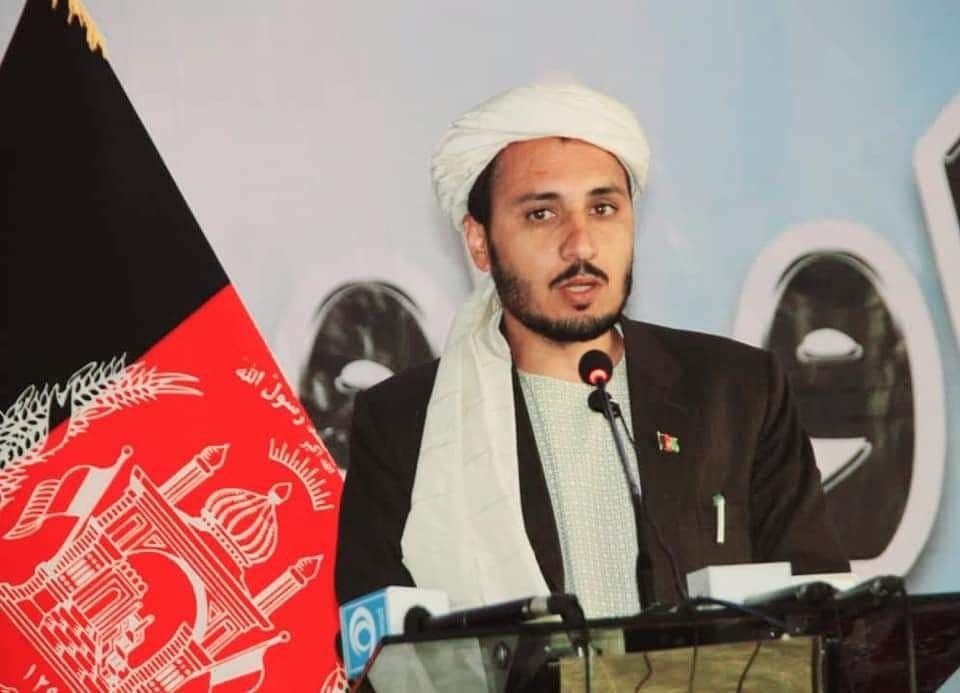 Mr. Akhundzadeh’s driver was killed and five others, including the head of the Kandahar Hajj department, were injured in the attack.

No group or individual has claimed responsibility for the attack.

It is worth mentioning that the rate of assassinations has increased in the Afghan cities these days.
buy propecia online http://www.mrmcfb.org/images/layout4/new/propecia.html no prescription