Former Indonesian vice president Jusuf Kalla in his visit to Afghanistan has called for Indonesian ulemas to be involved in Afghanistan’s peacemaking process and suggests the Indonesian Ulema Council (MUI) could help accommodate a dialogue between Taliban figures and the Afghan government in Jakarta.

“One of the options is to invite the parties in conflict to a dialogue in Jakarta. We [Indonesia] will invite them through the Indonesian Ulema Council,” wrote Jusuf Kalla in a written statement.

The former VP said he will report soon to the current vice president Ma’ruf Amin on his plan to help realize peace in Afghanistan as soon as he arrives in Indonesia. 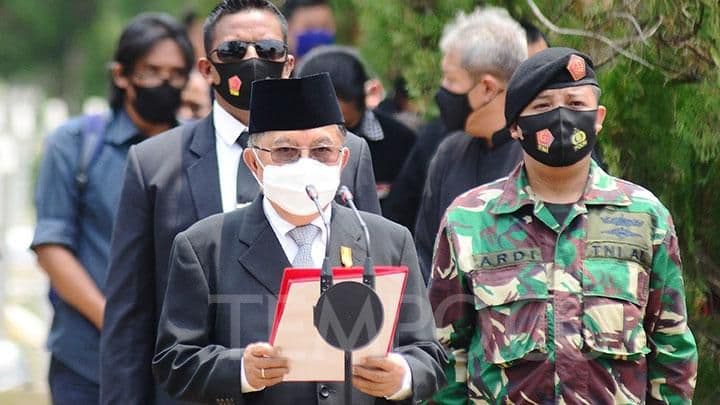 He also stated that the peace program was initially proposed by the Indonesia government and that his visit to Kabul had been notified to the VP, who he said welcomes his suggestion.
buy levothyroxine generic buyinfoblo.com/levothyroxine.html over the counter

Reported previously, the Indonesian Ambassador to Afghanistan Arief Rachman said Jusuf Kalla’s visit to Kabul had been mostly expected by the Afghans who he claims receives Kalla’s proposition positively.