As the assassination of journalists continues to escalate over the past month, the Ministry of Information and Culture has called on the High Council for National Reconciliation (HCNR) to make the impunity of journalists a priority in peace talks.

The Acting Minister of Information and Culture, Mohammad Taher Zaheer, called the threats against journalists a matter of concern at a press conference on Thursday and called on the security agencies to take serious and practical action to address these concerns.

Zaheer also called on security agencies to take action to ensure the security of journalists and to create a safe working environment for the media. 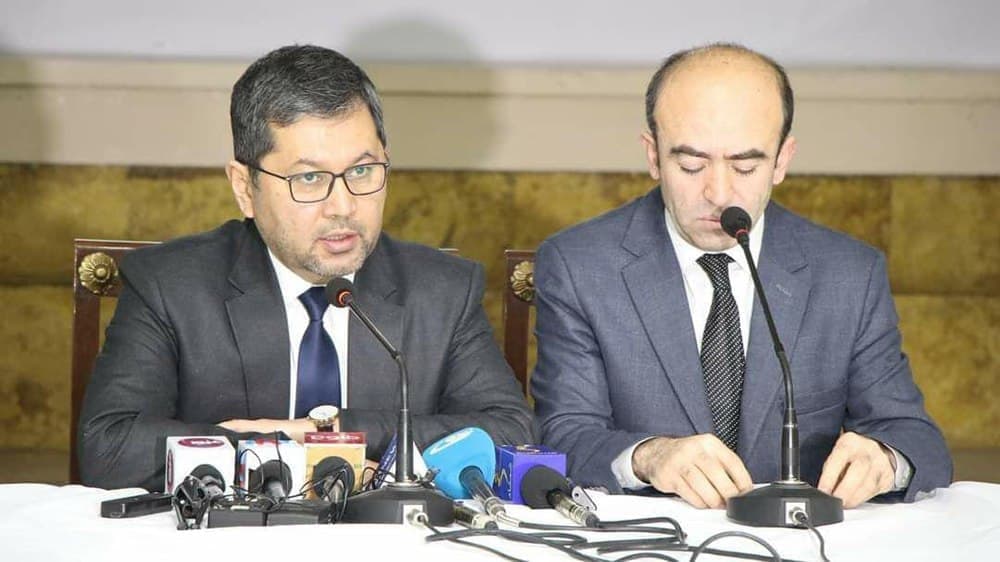 The Acting Minister of Information called the process of killing journalists a perfect example of a crime against humanity.

Zuheer also called on all pro-freedom organizations and Afghan journalists and international advocates involved in Afghanistan’s affairs to put pressure on terrorists to save the lives of journalists, who he said were neither armed nor involved in the war.

The Acting Minister of Information and Culture also asked journalists and the media to share their strategies, ideas and views with the Ministry regarding the preservation of journalists’ lives, which will then be coordinated with the security agencies in order to achieve a favorable result.