The Taliban confirmed Mullah Baradar’s visit from a hospital in Karachi city of Pakistan.

Speaking to the BBC, the Taliban spokesman confirmed that Mullah Baradar, during his recent visit to Pakistan, had met with a number of sick and vulnerable Afghans living in the country.

In a video that goes viral on social networks, “the deputy leader of the Taliban,” apparently speaking to some members of the group, and says to them: “Your efforts will never be forgotten. We reassure you to maintain the wills of martyrs, patients and the people.”

Taliban’s spokesman Zabihullah Mujahid says it is natural that Mullah Baradar, as the deputy leader of the Taliban, “feel responsible for the refugees and the vulnerables and address them.”

The exact location of Baradar’s speech is not clear, but it is said that there is a hospital in Karachi, Pakistan. 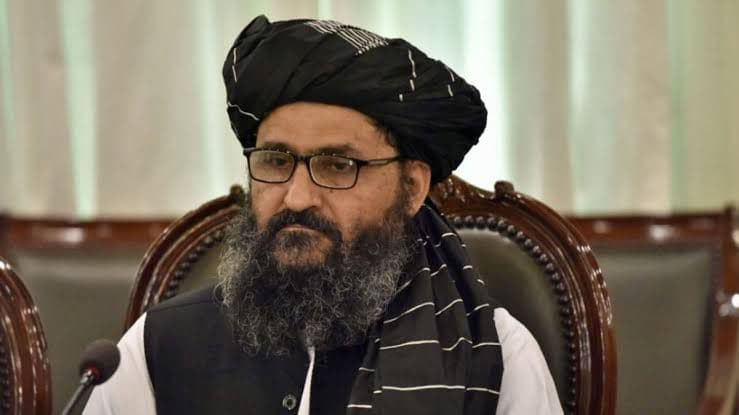 Inside Afghanistan, the video followed harsh reactions of people.

Amrullah Saleh, the first Vice President of Afghanistan, said in a tweet that Mullah Baradar had done three major things in Karachi; He met the wounded Taliban at a government hospital in Karachi, who are there without a visa, he visited a training center to inspire students to carry out terrorist acts and he thanked the government of Pakistan for its generous support to the Taliban up to today.”

Last week, after a two-day break in the intra-Afghan peace talks, a delegation led by Mullah Baradar traveled to Pakistan and met with the country’s Prime Minister and foreign minister.

During the meeting, Pakistani PM Imran Khan said that Pakistan was watching the escalation of violence in Afghanistan and called on all parties to seek lasting peace.