US top military officials have largely played down media reports that Russia offered Taliban-linked militants bounties to kill U.S. troops in Afghanistan, but lawmakers are clearly not satisfied, according to Task & Purpose report.

As part of the omnibus spending bill passed by the US House and Senate, the defense secretary and director of national intelligence would be required to provide a report to congressional defense committees on “Russia’s malign activities in Afghanistan,” including any activities that target U.S. and coalition troops, according to the House Appropriations Committee. 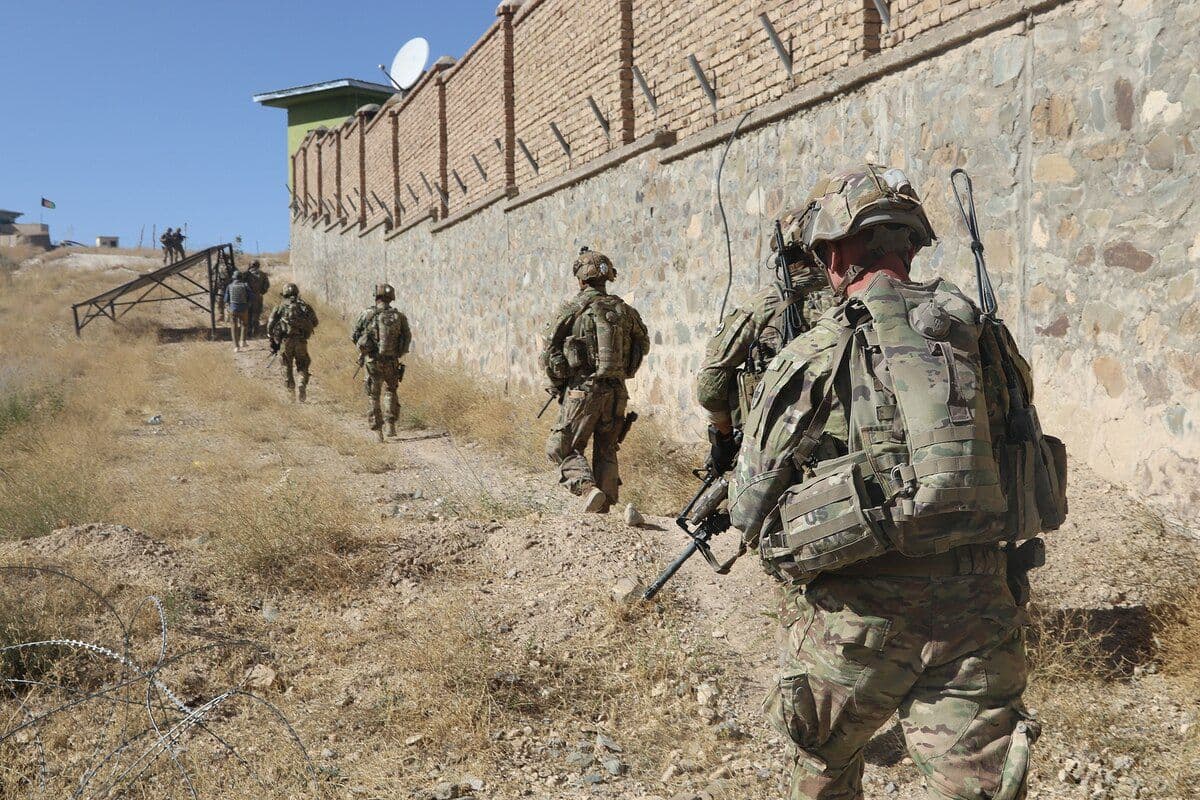 US Congress also wants to know what steps President Donald Trump’s administration has taken in response to Russia’s actions, the report said.

The US Defense Department declined to provide a comment for this story about the pending legislation.

At the moment, it is not clear whether Trump will sign the spending bill, which is part of a spending package that includes the latest relief bill for the novel coronavirus (COVID-19).