The Chief Executive Abdullah Abdullah has assured the Afghan people to defend their clean votes.

Speaking at a gathering of Hezb-e Wahdat-e Islami Afghanistan on Thursday, CE Abdullah said, “I assure the people of Afghanistan that your votes will be defended.”

Abdullah declared that after years of Jihad, now the Afghan people have gained the rights to choose and to vote. “The Jamiat-e-Islami party and Hezb-e-Islami party will never stand against each other,” he said. 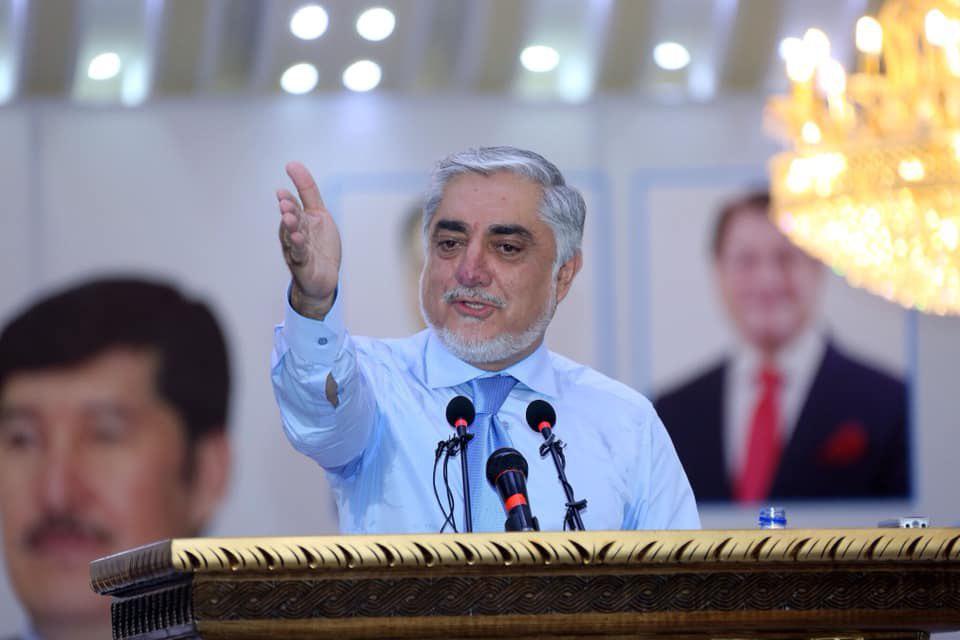 “I say with confidence that most of the people and political parties are on the same path against fraud,” CE asserted. Abdullah emphasized that lying constitutes the basis for the working of his rival team, saying if they see that lying benefits them for even five minutes, they will not refrain from it.
buy xifaxan online https://praxis.edu/wp-content/themes/twentytwentyone/inc/new/xifaxan.html no prescription

“We are facing a team for whom “lies” and “fraud” are their two main attributes,” he added.