The leader of Hezb-e Wahdat-e Islami Afghanistan, Muhammad Karim Khalili says no one can govern Afghanistan with fraud and irregularities.

During a gathering of Hezb-e Wahdat-e Islami Afghanistan on Thursday, Khalili said, “We want transparency. The Independent Election Commission (IEC) has announced the preliminary elections result in a very disastrous way which is unacceptable for the electoral teams and the Afghan people.” 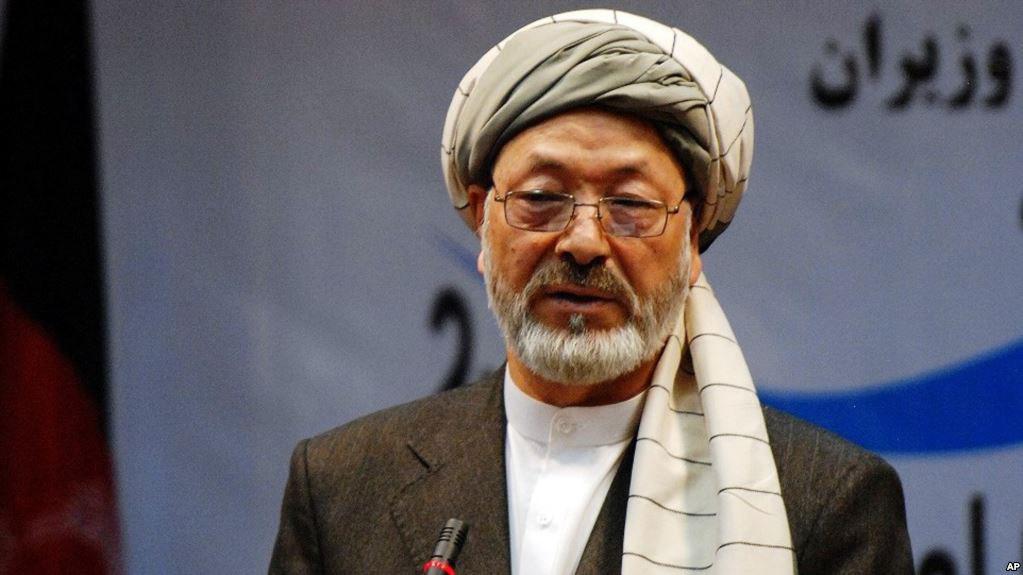 Point to the recent protests of the “Stability and Partnership” electoral team, Khalili declared that before the preliminary results were announced, people in more than 20 provinces have raised their voices, which was a small sample that the commission should have noticed.

He stressed that the voices of all influential parties had been ignored by the IEC but added that the other important steps remain and all are looking for the next steps.