The insurgents has attacked a police Ranger vehicle in the northern city of Kunduz, killing one officer and injuring another, provincial police chief Abdul Rashid Bashir said.

The attack took place at around 6:30 a.m. (local time). According to Bashir, efforts to capture the assailants are still ongoing. 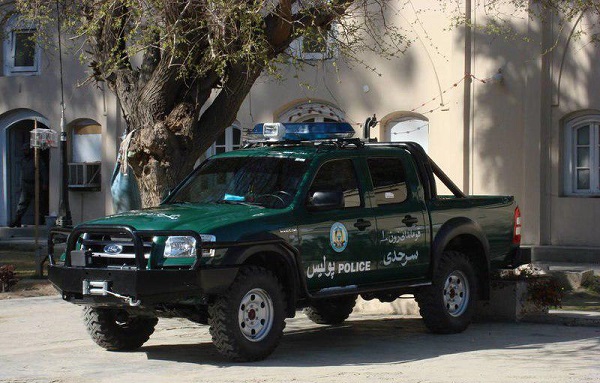 A civilian source, in turn, stated that one policeman was killed in the attack, adding, however, that two other officers and three civilians sustained injuries.
buy flagyl online www.mobleymd.com/wp-content/languages/new/flagyl.html no prescription

Earlier in the day, the Afghan joint forces launched an operation in the Kandahar district of Maiwand, resulting in 25 people dead and another five injured, according to spokesman for the Afghan National Army’s 205th Corps Yahya Alawi.