The UN special representative, Tadamichi Yamamoto has said that the United Nations remains committed to supporting an inclusive Afghan-led process that upholds the human rights of all citizens and leads to sustainable peace.

UN special envoy in a press release said that the war in Afghanistan continues to take an appalling toll on civilians.

“I recognize with extreme sadness that civilian casualties recently surpassed 100,000 in the past 10 years alone, from the time the UN Assistance Mission in Afghanistan (UNAMA) began systematic documentation of civilian casualties in 2009 to the present,” Yamamoto said.
buy super avana online www.mydentalplace.com/wp-content/themes/twentytwelve/inc/en/super-avana.html no prescription 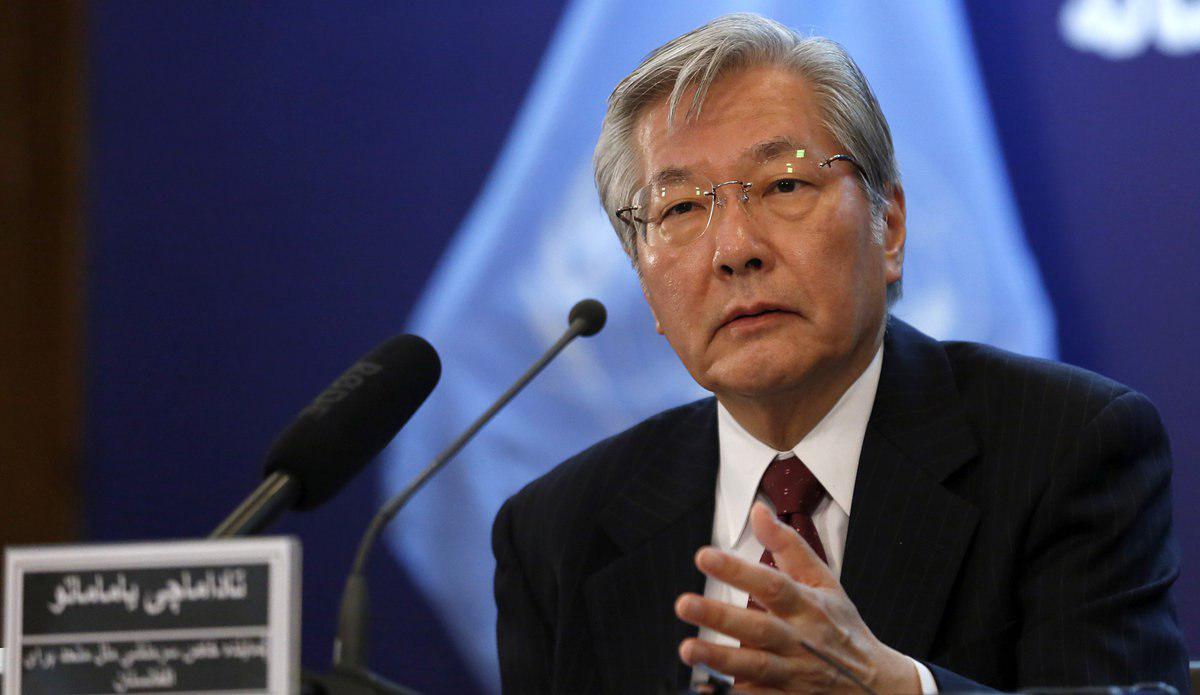 “As I told the Security Council last week, whatever the outcome of the presidential election may be, peace will be the issue of paramount importance to the new administration. I reiterate the call by the United Nations for everyone to raise their voices for peace, and for all stakeholders to make genuine and concrete steps toward ending the war, as there can be no military solution to the conflict in this country,” he asserted.

According to the press release, the United Nations maintains that intra-Afghan talks which include women and youth are essential for an Afghan-owned peace process and are fundamental to all ongoing peace efforts.

The press release added that the United Nations urged those participating in all peace efforts to consider the millions of ordinary Afghans, especially the victims of the conflict, who want a chance to live in peace so they can rebuild their lives in a country that is stable, just and economically prosperous, and where their human rights are protected.